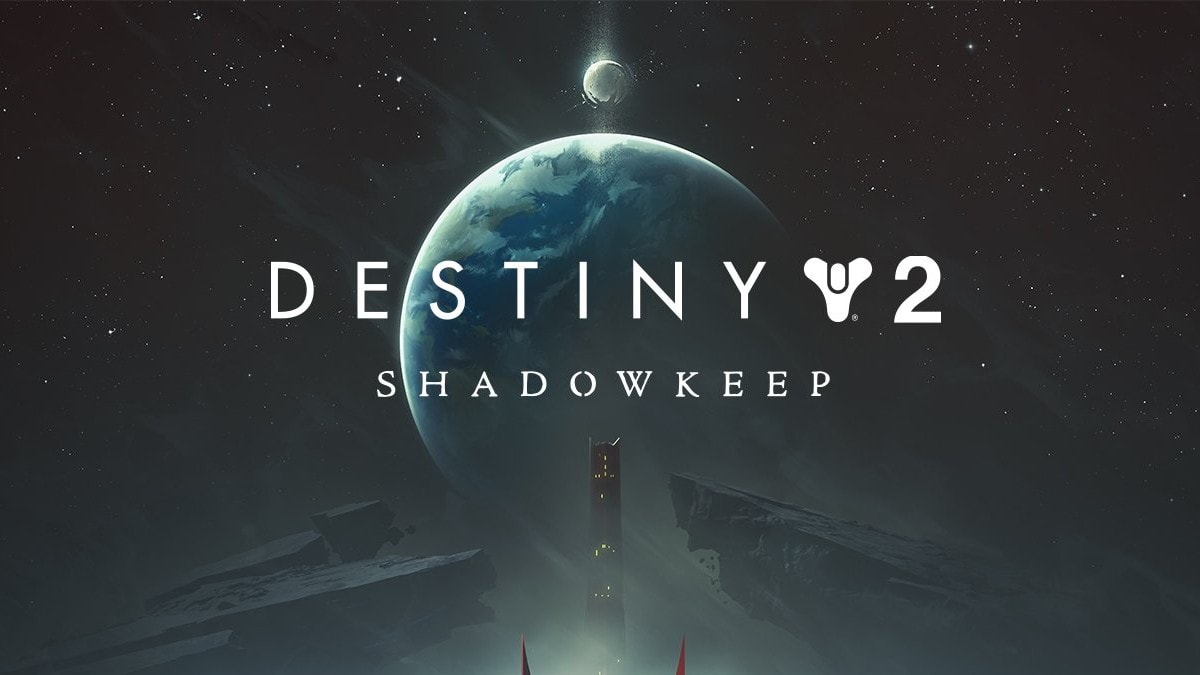 After game developer Bungie celebrated splitting ways with Activision, they were able to procure the Destiny IP and have now taken to essentially ‘re-publish’ the game on their own terms on the Steam PC gaming platform. This is something that was much needed after Destiny 2’s tumultuous post-launch with the whole XP throttling controversy back in 2017.

Now going forward this means that those who were originally playing on the Battle.net game launcher, where Activision Blizzard’s top games reside, are going to be moving their game data over to Steam via the Bungie.net website. If you haven’t, you should read up on the whole process on Bungie’s website before the game launches next week on October 1st.

Bungie has reassured to making the migration as easy as possible. I can confirm that it was pretty painless considering that I had Destiny 2 tied to a second Blizzard account instead of my main one.

“We are committed to making this transition as simple and seamless as possible for our existing PC community“.

With the Epic Games Store stealing away already funded games left and right, you have to give Bungie credit for not getting in bed with Epic to exclusively publish Destiny 2 on their store.

The fun doesn’t end there though as Destiny 2 is now free-to-play!

I got the game back when Activation was giving away the base game for free on Batle.net last year. I never touched it though because of its ridiculous 80 gigabytes file size. And with it being on Battle.net, it was a big fat PASS for me. But regardless, that’s the copy I migrated over to the Steam.

I was never really interested in Destiny 2 before either considering how online multiplayer oriented it was. But while I’m more for single-player games, it’s impossible for me to say ‘no’ to a free game that originally had a $60 USD price tag at launch.

And as of today, you can now pre-load the game a week before it launches, something I was really hoping for knowing how big the game was back on Battle.net. It still weighs the same 80GB unfortunately, but now you have some time before it launches. I can’t say the same for those with slow internet though, as this would have been near unbearable with the internet speed of my previous home. Thankfully I’ll be able to download Destiny 2 soon enough with the upgraded internet speed of my new family.

I’ve also decided that I’ll be streaming the game at launch as a bit of publicity for the website. So far I’ve been solely streaming Titanfall 2, but even with its increased numbers thanks to Apex Legends, it’s sadly nowhere near the level of recognition as the likes of something like Fortnite (And no, I’m not subjecting myself to playing that (◔_◔)).

The lore of Destiny 2 seems interesting, and with a time travel storyline being teased (my favourite story trope), now is a great time to get into it. With it being free now, I’m sure I can also get my friends to jump in with me.

I didn’t even realise that there was a ‘Destiny 2: Shadowkeep’ launch trailer released earlier today. It’s currently trending on YouTube.