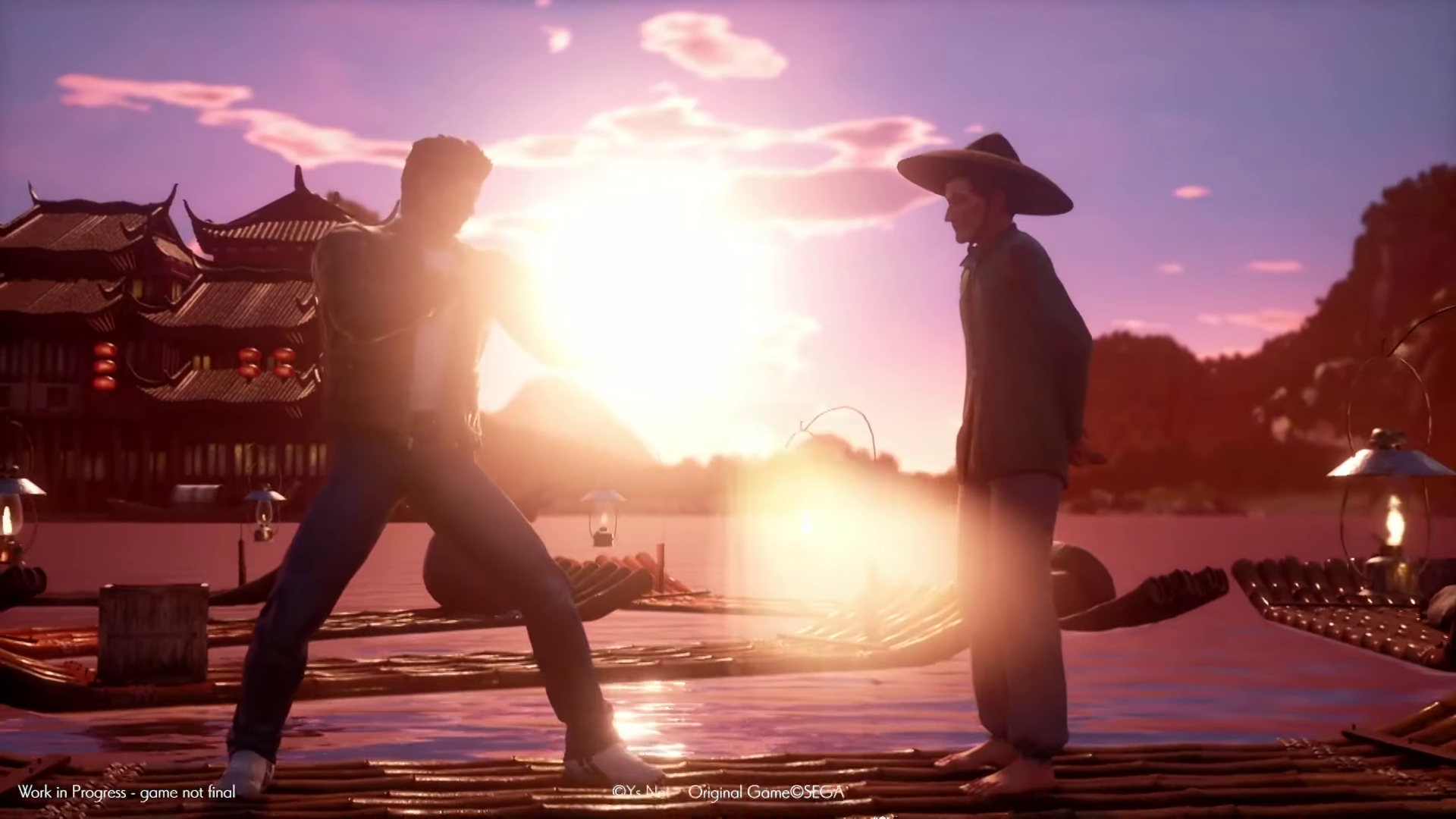 This is going to end so well.

So something that almost slipped by me at E3 is that Shenmue III, after many years of fans clamouring for it since Shenmue II’s positive reception, is going to be an Epic Store Exclusive on PC. Hoorah!!

Oh riiight, the Epic Store is infamous in the gaming community right now, isn’t it? Not just for being a laughably featureless store launcher, but also for Epic Games deciding to use their Tencent money to smuggle as many exclusives into their pitiful excuse of a store that doesn’t even have a goddamn shopping cart.

But honestly, I’m actually surprised by this development. I really didn’t think that Deep Silver (the publisher) and Ys Net (the developer) had the bloody audacity to put Shenmue III as an Epic Store exclusive, knowing full that this has been a game that many people have been yearning for almost two decades for.

I really do sympathise with the people who backed its Kickstarter. If something like Megaman Legends 3 was announced and I backed it, but then it was suddenly announced to be an Epic Store Exclusive, I would lose my frecking sh*t in thirty flavours of disgust. I didn’t even realise that there was a Steam page for the game already too, just like with Metro Exodus.

Oh, but ladies and gentlemen, the plot thickens. Apparently Deep Silver is refusing to refund backers, adding more salt on this heinous backstab. It just keeps getting better and better, doesn’t it?

Even with Forbes’s writer Erik Kain saying “I’ve been saying for years and years that people should be more wary of these projects”, the Epic Store wasn’t on the scene back then to cause the chaos it is doing now, making games that have been back before the launch of the Epic Store ripe for the possibility of being nabbed by Epic.

The fans of the series, or at least those who were planning to get it on PC, are rightfully angry and I can see the downvotes on the Shenmue III trailer trickle in to reflect that.

Deep Silver just killed a massive amount of anticipation that PC gamers had for the long-awaited sequel. It’s a shame Shenmue III had to be bitten by the Epic Store’s venom.

In the meantime, if you’re buying the game on PS4 instead, perhaps you may want to preorder via my Amazon affiliate link: