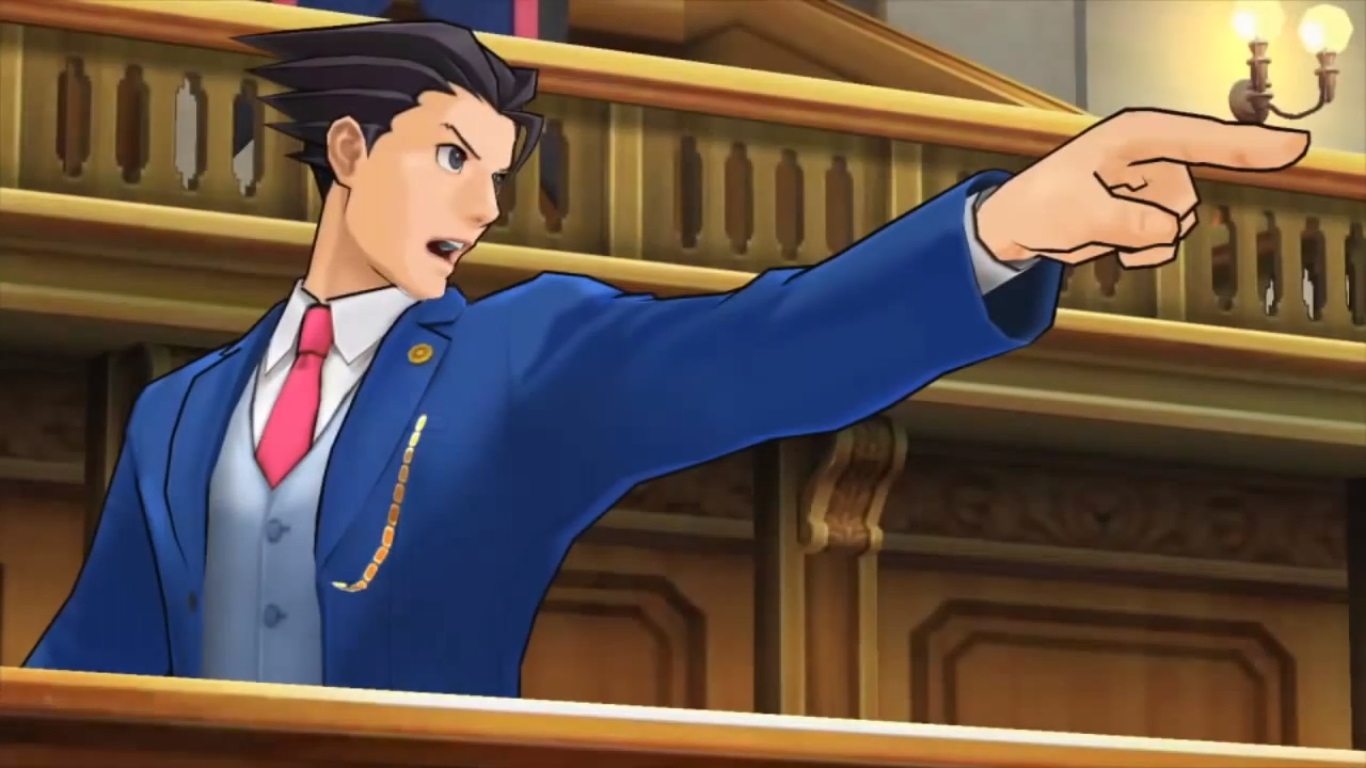 The consumer benefits, but will it be worth it?

Last week, the news broke that the High Court of Paris ruled that Valve has to allow European customers to freely resell the digital games they bought on the Steam store, a benefit that is usually exclusive to physical media. The ruling is a result of the European Union Law for digital goods stipulating that they can be resold without the original seller’s permission.

Of course, Valve wasn’t going to just kneel over and agree with it, so they have predictably appealed the decision. The court is giving Valve three months to get their terms of service to comply with European law.

“We disagree with the decision of the Paris Court of First Instance and will appeal it,” a Valve spokesperson told Polygon in an emailed statement. “The decision will have no effect on Steam while the case is on appeal.”

Valve tried arguing that Steam is a subscription service, which I think we can all agree is a load of garbage considering you don’t pay any reoccurring fees to Steam unlike with Playstation Plus and Xbox Live Gold, the way it should be for all gaming platforms in my opinion.

The ruling serves to be nothing but beneficial for consumers. As digital sales increase, it’s only natural for consumers to want their digital media to have the same resale value as if it were physical goods.

However, I can’t help but wonder if it’s a bad idea when you look at what it could do to the economy of the gaming industry. This came to mind after watching Bellular News’ take on the matter in their video: “MASSIVE | Valve LOST The Court Case: MAJOR Implications For Gamers & Devs”. It also helps that they’re an indie developer who has insight on matters like this.

The problems they highlighted that could arise are:

It’s also important to note that Valve may have to either 1) Change their terms of service to comply with European Law, 2) Pay fees due to breaking French law, or 3) Pull out of the french market entirely if they decide it’s not worth it.

It’s certainly an interesting debate, with both good and bad outcomes.

Personally, I’ve never had much of a problem with having a digital game stuck with me forever ever since Steam started offering refunds for digital games (under the right circumstances), so it became less of a problem to have games I didn’t want.

The system isn’t perfect, however. Sometimes AAA games require you to play them for more than just two hours to know if you really like it or not. Then they are games you buy on sale, forget to play them, find out it is crap, but then you can’t refund it later because your two-week period to refund it is now up.

But despite those cases, I reiterate that it’s not something that happens too often for me to warrant the ability to resell my digital games. And people like myself who prefer to build their game collection, as well as keeping money in the developers’ pockets, wouldn’t really take advantage of the system. And yes, I’m aware this philosophy may only apply to me.

What I’m most worried about though is the repercussions for indie developers. They’re the ones that suffer the most from this, especially the developers who take the time to make those small, bite-size games for niche audiences.

With the ability to resell those small, linear games, this means that those talented indie developers won’t be able to recoup their development cost as they would have from direct purchases, and yet others are experiencing their work completely as though it was purchased from the developers directly, and probably at it lesser cost too.

This almost makes piracy seem like a better option if indie developers are to suffer as a result of the resale of their games.

With all of this happening, we could indeed expect to see fewer indie games in the market as they wouldn’t be financially stable enough to keep small developers working in the industry.

And as much as the AAA gaming industry screws up every week, this could mean that companies like Electronic Arts and Ubisoft who are already invested in their “Live Service” games are going to double down further on them, and that’s somewhere I don’t want to see the industry go any further than it already has.

So in conclusion, if not being able to resell my digital games is what allow game developers to put food on the table, then I say I rather not have it. I much rather see the economy of my favourite hobby flourish.

However, this is all just my opinion. You are free to disagree if you think that it may not be as bad as I suspect it to be. Perhaps I’m thinking about it too much from the point of view of a creator of my own work. You can voice your opinion in the comments.

Now if you’ll excuse me, I feel like I need to take a shower after defending Valve. (눈_눈)