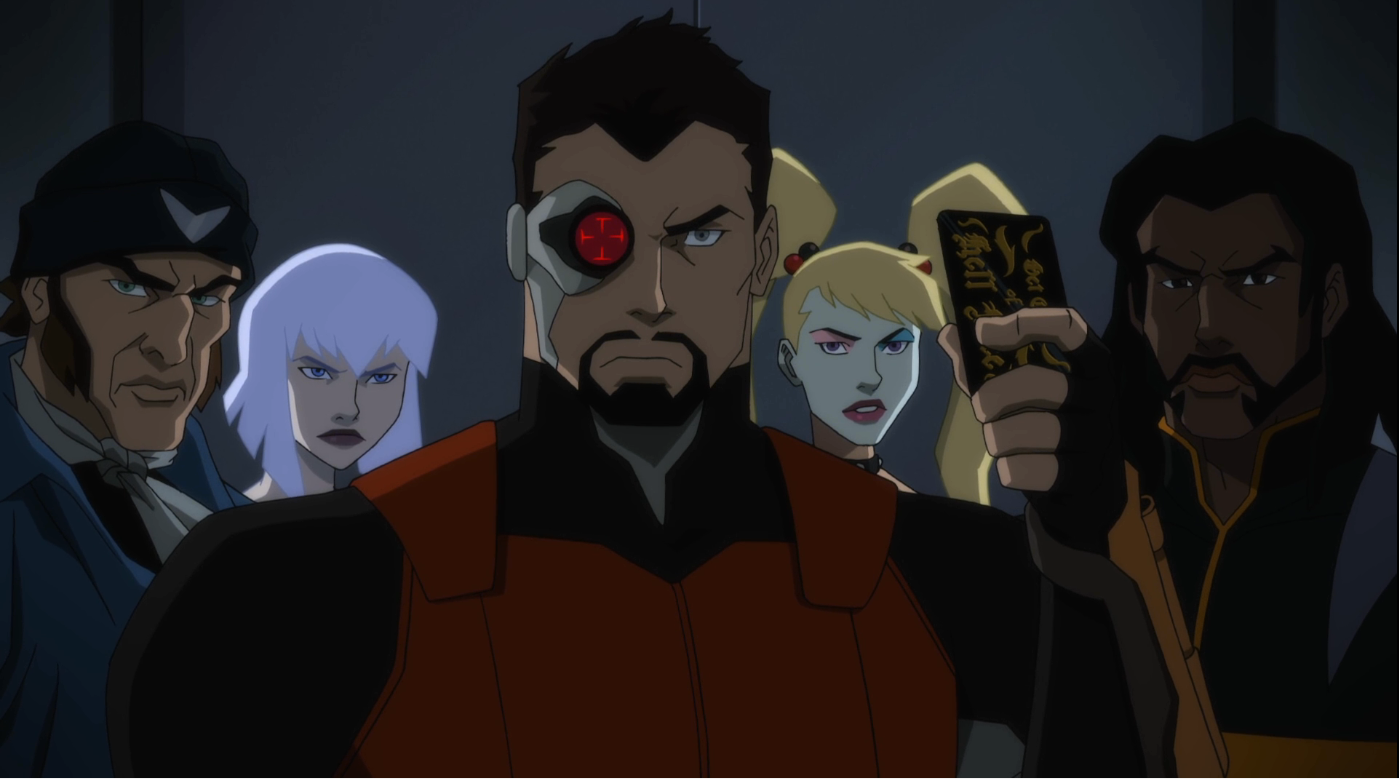 Otherwise, it was a great movie.

This is a bit different from what I usually write here on Bethania Arts. In case some of you don’t know, it’s not often I watch movies. My passion is gaming so my free time goes there. But when I do watch movies, I tend to watch those of the superhero genre, especially the ones of the DC Animated Universe.

I’m not really here to give an in-depth review of the Suicide Squad: Hell to Pay movie, but regardless, I’ll give my opinion on it.

First off, I would say it’s definitely one of my favourite DC Animated movies. You get a lot of fan favourite villians,  emotional tension that develops characters like Deadshot, and to make it all better, the animation quality is top-notch.

Overall, I would give it a lenient five out of five stars. But don’t get me wrong, it’s not perfect. That’s what I’m here to discuss, from a writing point of view, the goals of the antagonists that don’t really line up with what you’ll expect from them.

Warning: Huge Spoilers ahead for both Hell To Pay and Flashpoint.

Vandal Savage and others want the “Get Out of Hell Free” card? I’m unconvinced.

The Suicide Squad is tasked by Amanda Waller to obtain the “Get Out of Hell Free” card that was in the possession of Dr. Fate. This card basically does what it says: Instead of going to Hell, you will ascend to Heaven when you die. As Waller is dying, she wants the card to guarantee herself a trip to Heaven.

As the movie progresses, Waller isn’t the only one that wants the card. The likes of Zoom (Reverse Flash?) and Vandal Savage are also after it. I have a major issue with this.

Are you trying to imply that some of DC’s most ruthless villains are scared of going to Hell? And that they even believe in Heaven of all things? It sounds too unbelievable, for me at least. It doesn’t line up with the philosophy of these hardened characters. Maybe Vandal Savage considering his intellect, but Zoom? I don’t buy it. 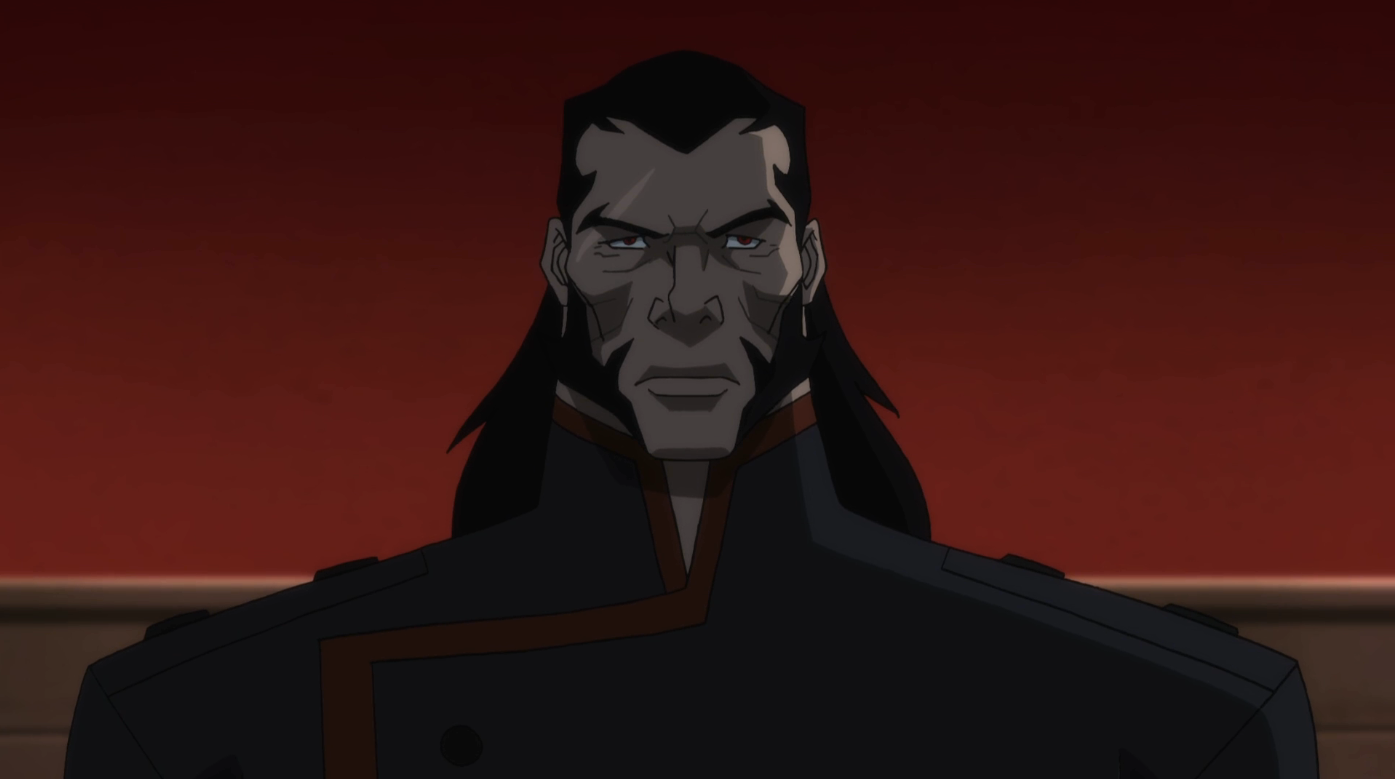 And the thing is, everyone was fighting for this card as if it would resurrect them from the dead. I almost thought I misheard what the card does for the rest of my time watching the movie because you would think the “Get Out of Hell Free” card was actually more than the movie was letting on.

Do they even know if Heaven and Hell exists in their Universe? Maybe they do in the comics (I don’t know, I only read Marvel comics), but the last DC Animated movies I’ve seen haven’t indicated that they somehow died for a few seconds to get a glimpse of the afterlife and whatnot.

Reverse Flash survives a gunshot to the head? Haha, bulls**t.

But that’s not the only thing I have an issue with. Suicide Squad: Hell To Pay takes place after the events of Flashpoint, where Barry Allen made a big oopsie by changing the timeline massively as a result of saving his mother.

Towards the end of it, Eobard Thawne is shot in the head by Batman in the Flashpoint timeline. Everyone assumed he died considering there shouldn’t be any plausible way to survive a massive shot to the head, but NOPE, the writers decided to do what has to be the biggest, nonsensical plot twist for saving a character from a lethal wound. 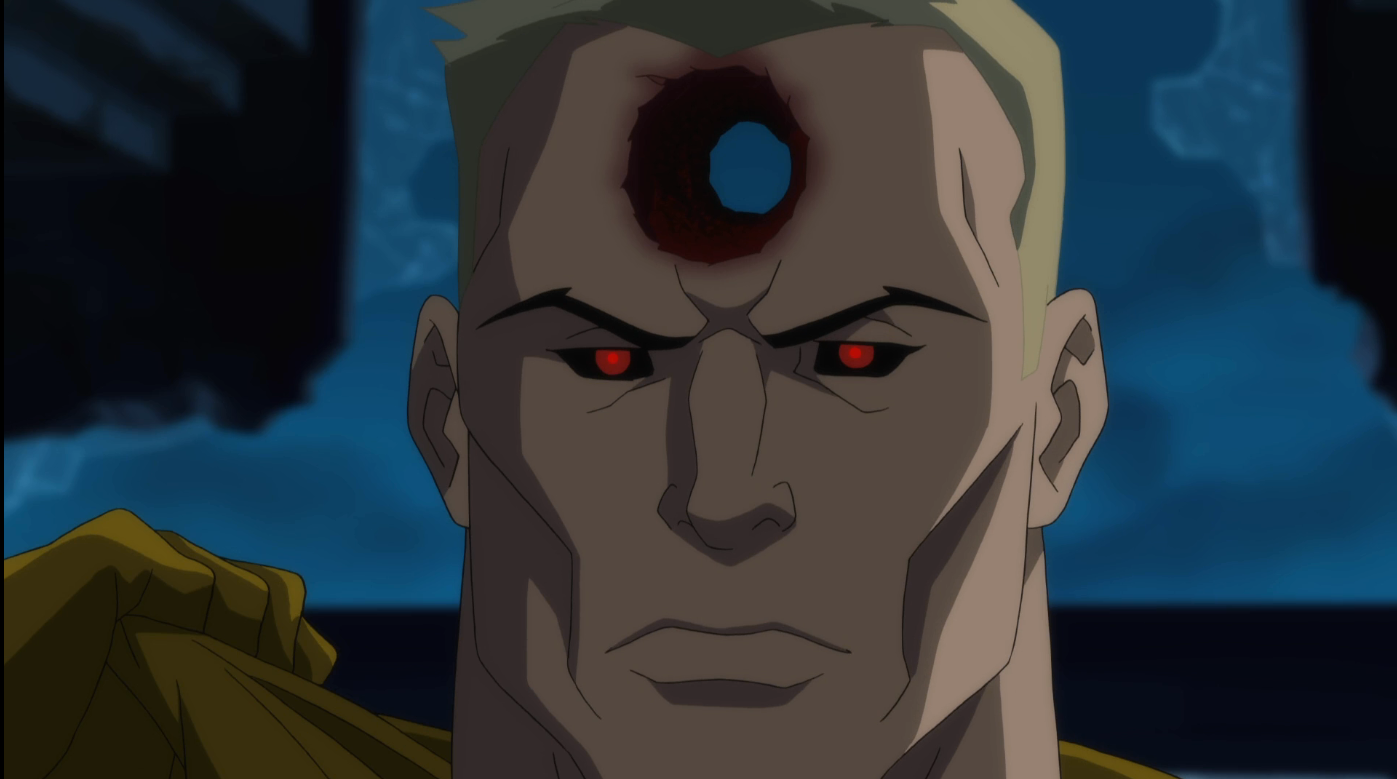 Eobard Thawne used the speed force in a way I’ve never heard of, since my time learning about the DC Universe lore, to save himself from certain death.

“I tried to vibrate my inner molecules to save my brain even as the bullet was tearing through. And in that moment, that every infinitesimal split-second before death, I drew the Speed Force into me with every ounce of willpower I had left. I literally bought time. I’d expanded my moment of dying into days, maybe weeks.” 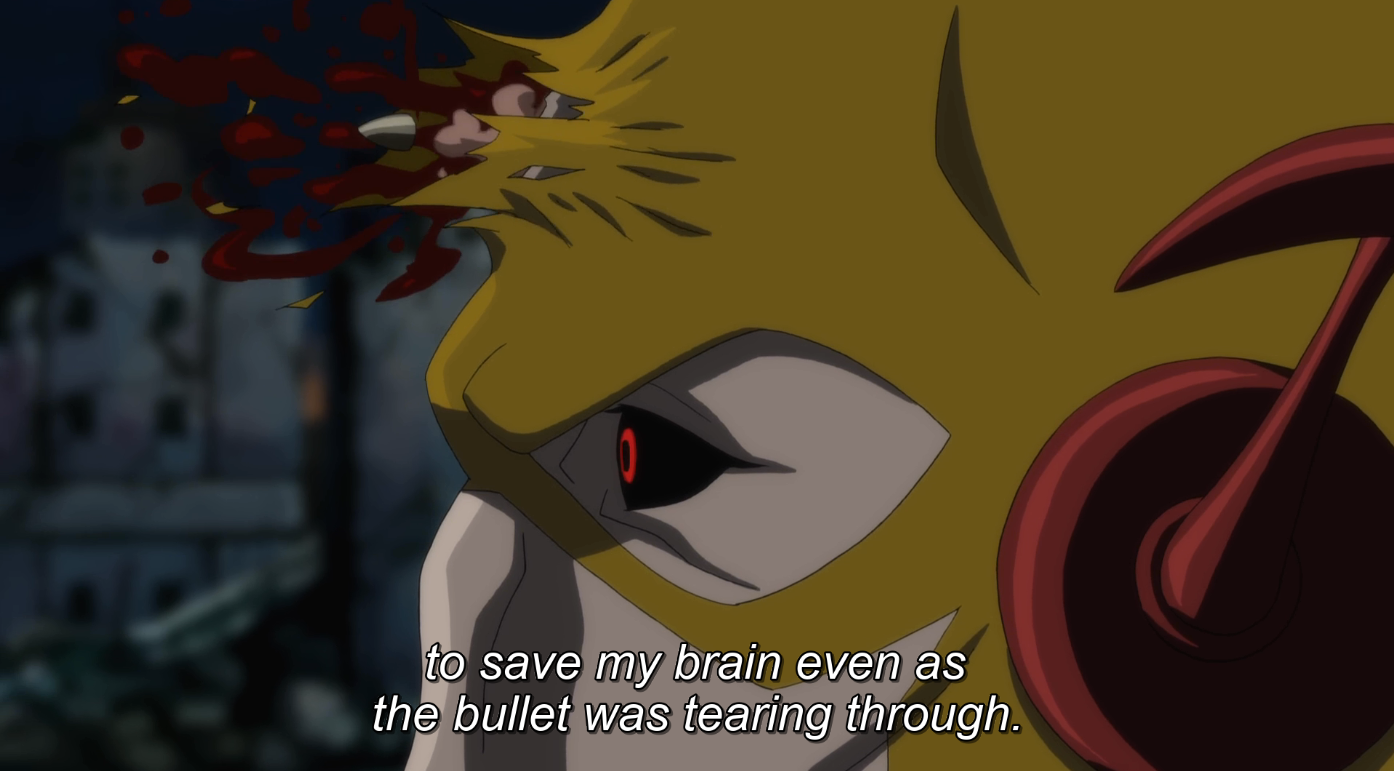 HE GOT SHOT IN THE HEAD! A BULLET WENT THROUGH HIS FREAKING BRAIN! I DO NOT FOR A SECOND BELIEVE THIS, EVEN WITH THE ABSURD FAKE DEATHS AND RESURRECTIONS OF COMIC CHARACTERS.

In the entire movie, the only character made sense to have the card was Bronze Tiger. In the film we get a glimpse of Tiger’s spiritual side and beliefs. That’s why it was heartwarming that Deadshot gave him the card as Tiger died in the end.

Although if I’m being honest, he seems to have good intentions at heart, so maybe he didn’t even need the card considering that I think God would make an exception for him (but then again, what do I know. I’m atheist lol).

But yeah, that about sums up my main gripes with what was an otherwise stellar movie by DC.

I’ve noticed a quality drop with movies like Teen Titans: Judas Contract, in terms of writing, but it’s good to see that the team still “has it”. The film’s plot was really good, despite the blemishes I mentioned here.