“He’s just doing it for attention”, they said.

One of my favourite YouTubers, Etika, also known as Desmond Amofah, has now been confirmed dead following the discovery of his body after he went missing for several days. Even before he talked about it himself, there were numerous signs of him suffering from mental illness leading up to this, like when he threatened to kill himself and the police were called.

However, when all of this was going down, there was a vocal section of the internet saying how he was doing all of this for attention. Well, he’s dead and gone now. Is he still doing it for attention?

Go fuck yourselves, you pieces of shit.

That was just some of the disgusting comments found in the Kotaku Facebook post about Etika going missing.

I got a bit worried myself after watching Rich (ReviewTechUSA) talk about Etika’s situation. He was pretty spot on about everything, especially how Etika’s rapid popularity made the theory of him doing all of this for attention made no sense. Yet, persons online would persist in their ignorance.

I personally haven’t watched Etika’s videos in a long time before all of this started happening since I eventually lost interest in his channel some time ago. However, he was still one of the funniest Youtubers on the platform and I enjoyed his videos whenever they showed up in my recommendations section. He was truly great at what he was doing.

And you know what? All of you harassing Holly Conrad about her expressing how she relates to Etika’s situation are just as fucking rotten as the ones saying Etika did this all for attention.

There’s nothing I can do about the tweets already sent. I’m very, very sorry and ashamed of myself for trying to compare any of the harassment I went through to the Etika tragedy. I was wrong, and I deserved to be shamed. I’m sorry. Please, call if you need help. pic.twitter.com/5Sy48p6B2T

There need to be more international suicide hotlines available.

I’ve already talked about the controversy she was involved in with Jared and Heidi. You still hate her, even with stating her side of the story now? Fine, be my guest, but don’t you dare fucking invalidate ANYONE suffering from emotional mental distress.

Maybe it’s just that I’m seeing this as someone educated in psychology. No matter who you are, everyone who has suffered from depression can tell you just how horrible it is, regardless of their circumstance. You can have a supposedly “happy and fulfilling life” and still be suffering like someone who has experienced suffered numerous traumatic incidents. Not to mention there are people that can have a subjectively awful life and still remain absolutely positive.

I’m sorry for my strong language during this article. It’s just infuriating when people talk about the mental state of others when they have no idea what they’re even talking about. I’m sure if I wasn’t on anti-depressants, I would hang myself a long time due to all of the exhausting and traumatic events in my life.

I’m sorry, Etika. As someone who has had a friend take their life and felt completely helpless to do anything, I can only imagine what your close friends are also thinking as well. I’m sure they would have given up something to have you still here.

Rest in peace, Etika. You will be missed. 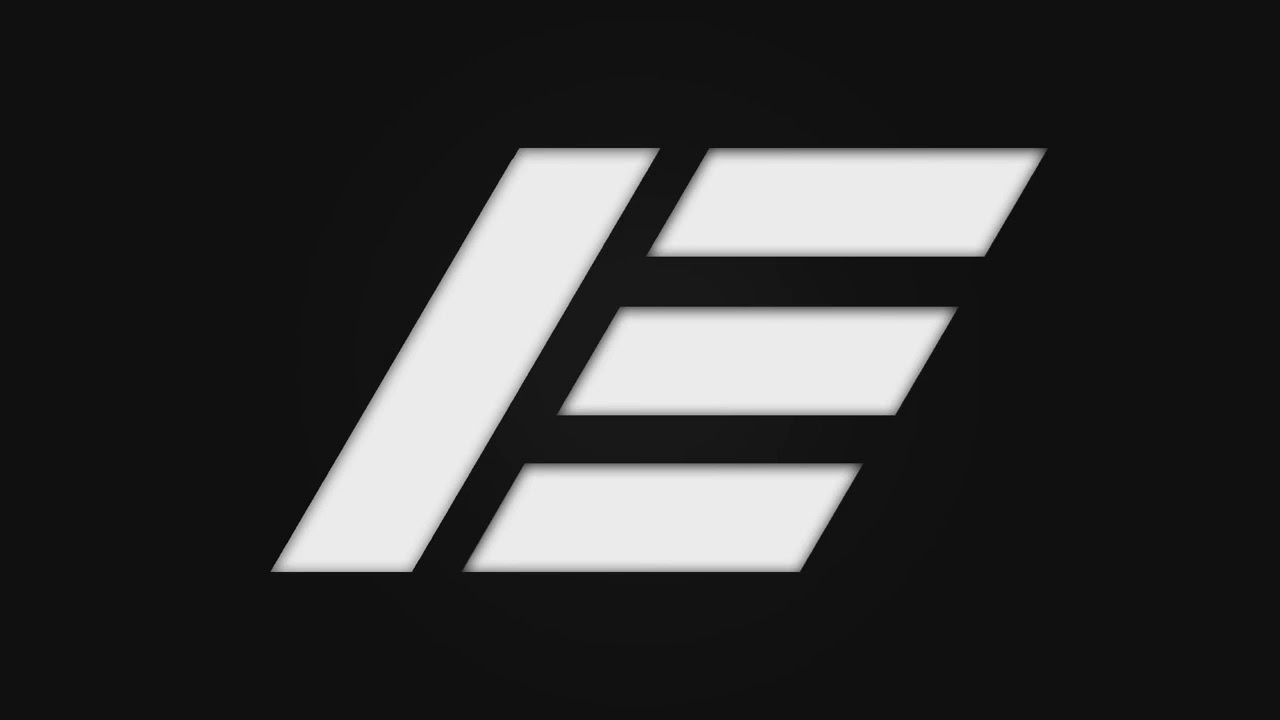 I won’t be putting any of my Ko-Fi or Patreon here due to respect for Etika’s passing. I would have disabled ads on this page, but I’m not sure how or if that’s possible.