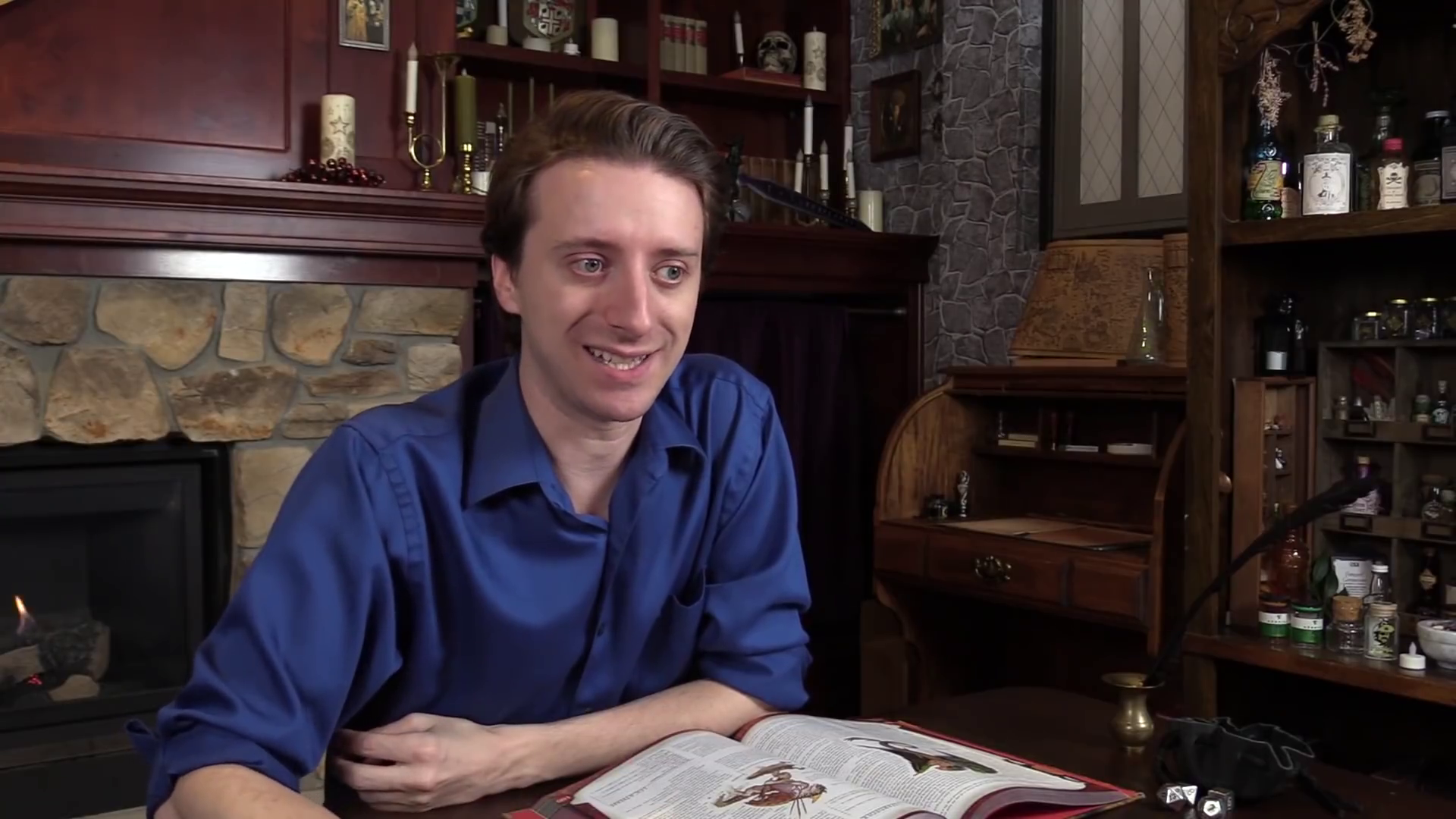 ProJared’s recent allegations really feel like a betrayal to his fans.

I was in the kitchen making some buns when I decided to scroll through my phone. Little did I know the article I would find in my Facebook newsfeed:

As you may have expected, I was pretty overtaken with disbelief and had to read the details of the article.

The article by Cecilia D’Anastasio provides information regarding the sexual allegations and solicitation of fans by Jared Knabenbauer (ProJared).

His (soon to be ex) wife, Heidi O’Ferrall, was the one who came forward with the allegations. She talks about how Jared would solicit nude photos from his fans, one of them even being underage.

At first, it started out “innocently” enough. It went from a joke to there actually being a Tumblr blog dedicated to lewd photos.

Heidi was okay with it at first, since it was a “body-positive space for consenting adults”, but she would soon regret it as Jared escalated things further than what she had initially anticipated. It started to develop into something bigger when ProJared decided to use his fame as a YouTuber to obtain nudes from his fans.

Let me just make a quick note to say that stuff like this isn’t new. It’s quite common for individuals who have some degree of fame to let it go to their head by involving their fans in “not-so-innocent” ways. It gets worse when the individual in question is a child predator.

It seems like some of his fans was aware of this, as some have come forward to state their online experiences with him. As Jared was pretty open with his sexuality, they would exchange nudes with him on Tumblr. Unfortunately, it would seem as though some of these exchanges were not wholly consensual as his fans believe they have been taken advantage of sexually.

And the icing on the cake? Jared apparently had an affair with a Twitch streamer by the name of Holly Conrad.

Today isn’t a good day to be a ProJared fan.

And people are shit.”

If there is one word I can find to describe how I feel right now, it would be betrayed.

I’m not a huge fan of ProJared by any means, but I’ve thoroughly enjoyed his videos. He’s really funny and quirky and his personality makes it hard not to love him.

Actually, I can remember the first video I watched from his channel: Beginner’s Guide To Monster Hunter.

This was back when I first got introduced into the Monster Hunter franchise through Monster Hunter 3 Ultimate. I had no idea what I was doing, so lil’ me was looking for helpful videos to aid me in my monster-slaying quest.

But with him being “exposed” as just another creep guy looking to please himself sexually, I really can’t see myself enjoying anything he makes from here on. At least JonTron’s controversy was caused by him not being well informed, but the seriousness of ProJared’s actions are far more tangible in consequence.

The Affair with Holly Conrad.

You know, younger me would have probably sympathised with Jared in this. But as I’ve matured, I just don’t understand why you would want to cheat on someone you supposedly love dearly.

If Jared wasn’t sexually satisfied with his wife, then this was something he should have properly discussed with his wife. Even if it led to a divorce in the end, while it wouldn’t have mitigated the backlash he’s gotten, it would set him on the right path toward finding someone who he can have a compatible relationship with.

Find someone who’s fine with a polyamorous relationship if need be, just don’t bring an innocent person into a storm they didn’t prepare for.

I don’t know much about Holly Conrad or why she did what she did. For this kind of predicament, it’s very important to know what her motivations were here.

If she’s someone who was genuinely in love with Jared although he is a married man, and Jared took advantage of that, then I cannot fault fully her.

This is admittingly going to be biased because I know from experience what it is like for someone to take advantage of your feelings for them, whether or not that person is in a relationship with someone else. If that’s the case with Holly, I can sympathise there and won’t blame her completely.

Considering the allegations mentioned though, Jared seems to be someone who is definitely capable of doing something of that nature.

However, if this was all just something for sexual gain on both Jared and Holly’s parts, then shame on both on them. This would mean Holly and Jared did what they did knowing full well another person could be hurt in their little game of lust for one another.

If Holly was the one making the advances, that would be pretty disgusting all around. This would mean that this was an intentional, or semi-intentional, plan to hurt the marriage of two individuals on her part.

However, I find this hard to believe as I don’t think she has much to gain from this. And the nature of Jared’s actions by Heidi correlates that he may just be the type of person to commit infidelity as long as there is sexual gain.

Whatever the case may be here, I’m hoping Holly isn’t more deeply involved in this than meets the eye.

I wasn’t sure if Holly was also in a relationship with someone else, but that thankfully doesn’t seem to be the case.

Like I said before, I honestly don’t think I can enjoy ProJared’s content anymore knowing that he’s the type of person to sexually take advantage of his fans and would even go as far as to hurt his own wife by cheating on her on top of everything that has happened.

Obviously, I’m not alone here as ProJared’s subscriber count is currently in free fall and his recent videos are getting some hefty dislikes.

I’m pretty lenient on giving people a second chance, but even if ProJared decided to apologise for what he has done, his fans (including myself) won’t be able to see him in the same light again.

For his sake, I hope he’s seriously reflecting on his actions and isn’t the type of person to play the victim card in such a case.