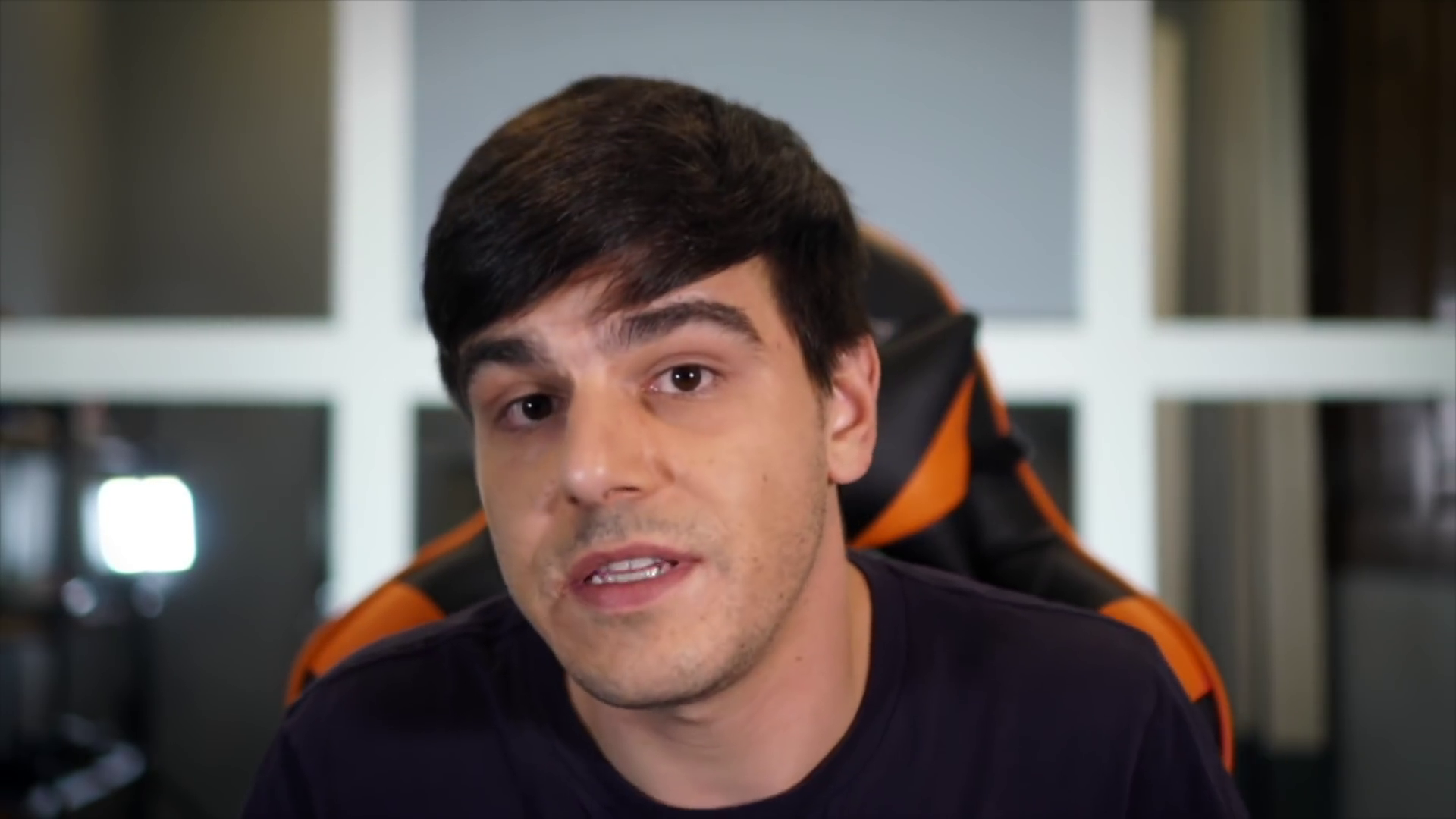 Filip Miucin was one of the biggest gaming controversies of 2018. He wrote a review of the game Dead Cells for IGN to which it would be later discovered that he plagiarised his review from Boomstick Gaming, a youtube content creator.

After this, he would be unsurprisingly fired from IGN. However, it didn’t end there.

The gaming community would then later find out that he plagiarised numerous other sources after he taunted his accusers with his first video reaction to the backlash, which has been since taken down.

Oh, by the way, don’t ever dare the internet to do anything, especially if you know you’re very guilty. The internet is a den of evidence and it will not end well.

From what I understand, it would be a couple of months later until Filip came back out of hiding for the first time after the controversy with his video “Bluetooth Audio for Nintendo Switch | Route+ Pro Review“. You can tell he was hoping the whole controversy would just die down after awhile.

As you can probably tell from the disabled like bar ratio, the response he got wasn’t positive.

He doesn’t take any responsibility for what he did and just brushes off the criticism he received. He simply states that he’s “had time to reflect on things”.

My thoughts on his initial actions.

There’s no way getting around it: What Filip did was truly heinous.

With the people he involved with his actions, it makes it all that much worse.

IGN is pretty infamous in the gaming community already, but Filip’s actions made them into a worse joke than they already were on the internet. IGN definitely won’t be able to live this down for a very long time, if not ever, with how the internet never forgives.

As a writer (and an artist) myself, the thought of someone profiting off of my work is something I would not take lightly at all. This is why I find it a bit hard to believe if Filip really enjoys writing.

Maybe it’s just me, but part of writing for me is wanting to make original content that I can call my own. It makes being rewarded for it all the more rewarding. I can’t really imagine an honest writer not wanting to put forth their own thoughts and ideas instead of someone else’s.

It doesn’t help that Filip felt confident in himself that he shouldn’t be criticized for what he did. Even after all that happened, he felt like he could just go back to be a YouTuber without consequence.

It’s really just shameful and sad all around.

His Apology: Is it genuine?

Yesterday, Filip posted a video where he apologises for the things he did and finally takes responsibility. He would then later follow it up with another video going into more detail about his previous video.

Now for me, I’m a bit mixed on the whole thing.

I commend the fact that he finally took the time to properly apologise to the people he wronged with his actions, but there’s just some very suspicious things I couldn’t help but notice that stops me from fully believing this is a sincere video.

In my opinion, his apology video sounds a bit too scripted for me to be a truly genuine apology. Now that’s not saying it shouldn’t be at all. After all, he needs to know what to say and this video is pretty formal in that regard. But the video felt a bit too devoid of personality and emotion. A convincing apology video would have a bit more emotion and rely less on a script.

It would have helped if he just spoke from his heart.

What about the others he plagiarised?

The next issue I have is that Filip only addresses the people that he was accused of plagiarising. He doesn’t address the other minority of persons he plagiarised before. This is quite important because someone who is deeply sorry would go a bit deeper regarding their actions in an apology.

Actually, it would have significantly been to his benefit if he even mentioned people he plagiarised that no one knew about. He should have confessed to all the times he plagiarised instead of just the most significant cases. Even a live stream addressing all of the issues, and questions, would be better than this and more honest.

And with the most significant problem of all, why did it take so long for him to apologise? My initial thoughts are that the backlash against him has been more significant than he anticipated, leading him to suffer further repercussions in real life (no one is going to hire a plagiarist). Therefore for things to get better for himself, he forced himself into making an apology video so that the world would be kinder to him.

In the second video, he said that he was adviced not to confess to his crimes by people he trusted, even though he wanted to because “that’s not the type of person he is“. This set off a red flag in my head.

Firstly, he’s definitely proven he is that type of person with what he did. I’m sorry, but out of all the things he said, this is one I really find hard to believe. And as for the people telling him to not come forward about what he did? Either these people really believe Filip didn’t plagiarise, or these people were not looking out for his best interests.

In the case fo the former, that would be unfortunate. I can believe the latter a bit as I believe we’ve all had “friends” that they didn’t truly care about us. But I’m also sceptical because I find it a bit hard to believe that his friends could look at the situation he was in and be like “No! You didn’t do anything wrong! Don’t confess to anything!”.

But despite my doubts, do I think he deserves a second chance?

Look, I totally understand if someone chooses not to forgive him for what he did. With the issues I brought up, it’s even more difficult to take Filip’s word on if he genuinely means what he said in his apology videos.

However, despite all he has done, I believe everyone deserves a second chance to redeem themselves.

All of us have done something we’re not proud of. I’m pretty sure if our private lives were broadcasted for the world to see, we would all be hated in some way, including myself.

I know I said earlier it’s highly suspicious he took so long to reply, but I also want to mention that he could have taken that time to actually reflect on all the things he did. For some of us, eight months is too much time, but those eight months could have been very hard on him mentally and lead him to reflect seriously on what he did.

In the second video, he said he felt pressured to steal content because he wasn’t confident in his ability as a writer. I can’t relate as both a person and a writer because I would rather make nothing at all than to knowingly steal from someone else’s work. But I would give him the benefit of the doubt, as not all writers think the same, if you could even call him one.

The important thing for me here is that Filip finally apologised rather than leaving it all up in the air. I am willing to forgive him so we can all move on from this fiasco, though I’m sure many of you understandably won’t.

Did I contradict myself in this article? Most likely lol.

But I’m willing to set my personal suspicions aside if Filip really does do right from here on out. Everyone derserves a second chance to make things right. I’m guilty myself of not wanting to give some people in my life a second chance, but I can make the exception here.

“So while I know I can’t say anything to change what I did, I hope this can at least give these amazing creators the closure that they deserve. I truly am very, very sorry.” ~ Filip Miucin

And to Filip (if you somehow find this): Many may hate you, but please don’t destroy the second chance people have given you. You have a lot to prove now that the world has your eyes on you again. Prove the people, including myself, who doubt you wrong if you really do mean what you said. I look forward to seeing how this goes for you.