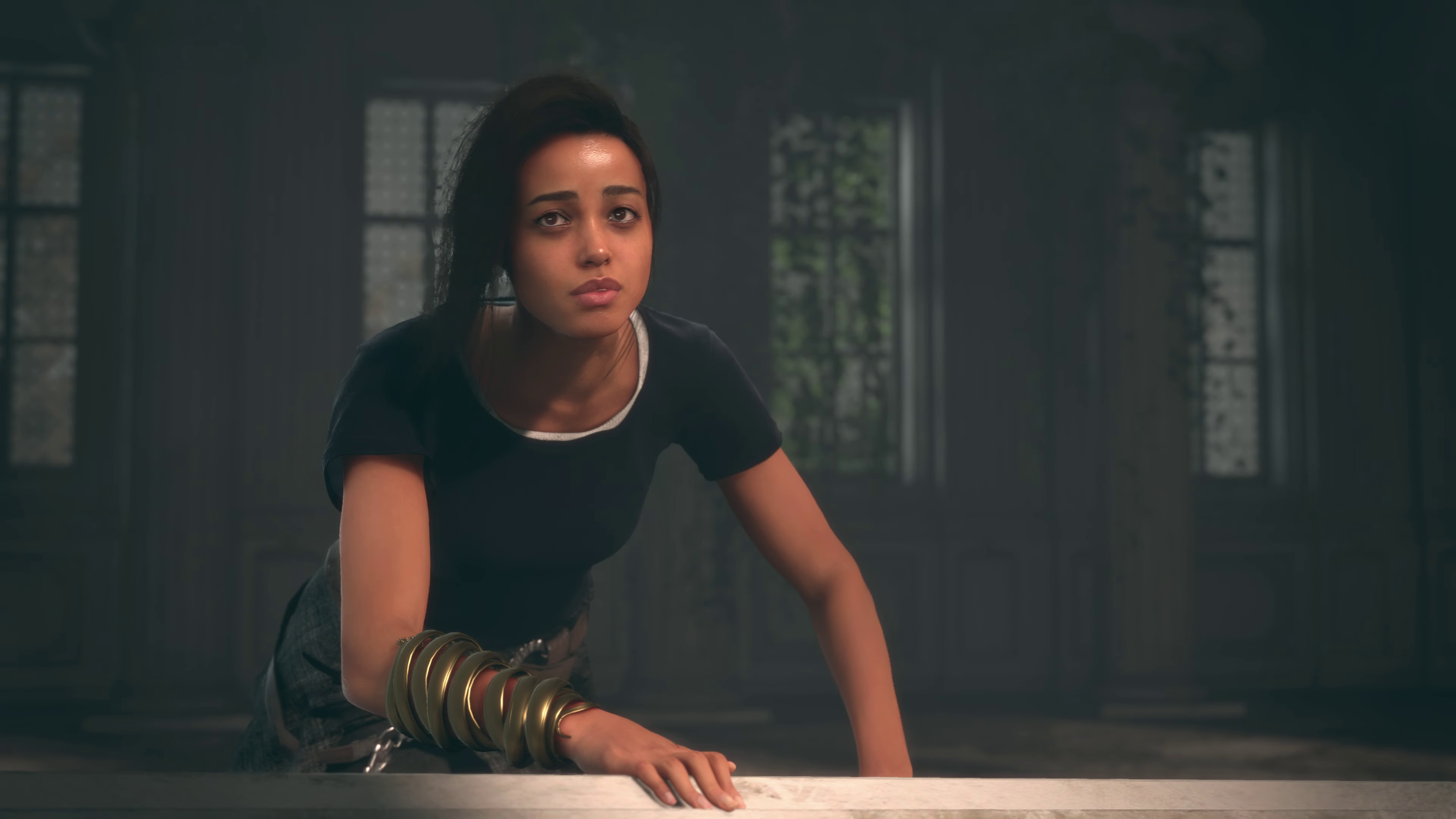 I have just read the article by Ash Parrish on Kotaku: Sorry, Your Cis White Woman Protagonist Isn’t Progressive.

As you can already predict, I very much do agree with what she wrote, and I want to add something a bit personal to what has already been said.

Firstly, I’ll like to admit that as a trans woman I’m pretty much satisfied with a video game as long as it has a primary female protagonist for me to play as, regardless of ethnicity. This also includes games with customizable characters that let you choose your gender.

As someone who grew up with games mainly featuring cis men, I have been absolutely delighted with the rush of new AAA games that star women protagonists like Returnal. Once I started my transition, I got annoyed by seeing game after game only having a male protagonist and now I have so many more options as a gamer today.

However, Ash does make a good point:

“Cis white women are a safe option. They are just as much the default as the white men they replace. ”

I remember seeing the trailer for Forspoken and having my jaw dropped. An open-world action-adventure game…with a BLACK female protagonist!

The first thing I started saying was “OMG, SHE’S JUST LIKE ME!”. I had never felt like that before. I felt so represented, especially because of how cool they made Fraye (the protagonist of Forspoken). That’s how I feel about myself: Fighting monsters and traversing through my own world!

It’s something I didn’t even know I wanted until it happened. And now that I know this beautiful feeling of representation, I am incredibly excited for game developers to do more.

Watch Dogs 2 is one of my favourite games but I was always bothered by the fact that they didn’t include a female protagonist alongside Marcus. They made a black protagonist, sure enough, but why not a black female protagonist if they’re trying to be diverse?

Now we have a game like Forspoken and it is so amazing! I’m not entirely optimistic about game companies suddenly promoting women of colour as game protagonists, but if this is an indication of what the future could be, then I fully intend to pre-order Forspoken knowing my gaming PC won’t be able to run it.

✿ Special thanks to Duna Haller and Natalie Kufel for supporting me through patreon! ✿

✿ Special thanks to my beloved Facebook friends and Rainbow Railroad who contributed in my time of desperate need to get to Canada! ✿

I am an artist and writer from Barbados (residing in Canada) who's using her talents to create entertaining and informative content. I'm terrible at proofreading my work, so I apologize for any errors you find. o(TヘTo) You may contact me at bethaniaarts@gmail.com for any inquiries.
View all posts by Bethany Edelgard →
Subscribe
1 Comment
Most Voted
Newest Oldest
Inline Feedbacks
View all comments

the fu*k? f*ck your need for “strong female protagonists” no actual GAMER needs that… you need that. No gamer cares about who they play as long the game is GOOD. If you force me shit politics that should not be in games i will not buy it. I cared less than nothing that LARA was a woman because nobody made a game pointing out she was a woman. fu*k your forced LGBTQACD++–@@334 agenda