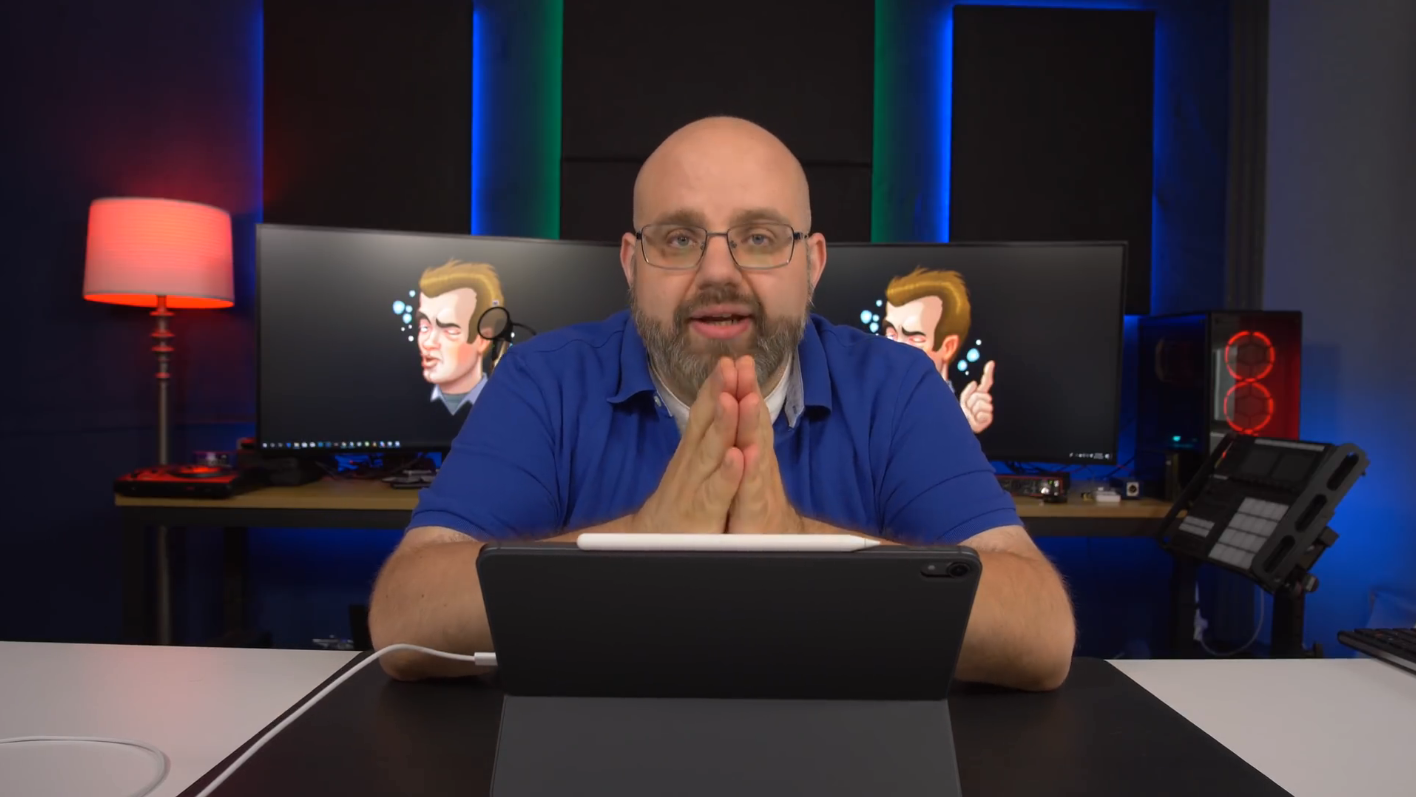 ReviewTechUSA proves that he’s still one of the wisest YouTubers on the platform.

It’s really no secret to my friends that I’ve been going through some pretty bad stuff on social media during the last two months.

There was a controversy I was involved in where one of my supposed “friends” sent her friends to attack me after she gave me an ultimatum about my best friend.

After that, I was pretty shaken up about the ordeal. And with the things regarding me having to leave my abusive parents, it further added to me being in a really dark place of mind.

Thankfully, I’ve recovered from most of it and I’m feeling increasingly better now. After regaining my purpose in life, things started to look up, and what solidified that a bit more was a video where Rich (ReviewTechUSA) addresses Boogie (Boogie2988) about the things he’s going through on social media.

Rich talks about how Boogie is making the mistake of engaging with the toxicity surrounding him on social media, specifically Twitter. Rich, having gone through similar things, advices Boogie to not take on any of it.

By engaging with those toxic people who don’t care what he has to say or what evidence he provides, Boogie is just fueling the flames because that’s what they want. They want Boogie’s attention to make him as miserable as possible for one purpose only:

They just hate him.

Those toxic people on social media despise Boogie for whatever reason and practically just get off on his suffering. Those people push you when you’re at your most vulnerable so you’ll do something you’ll regret later, and by that time it’s too late because you gave them exactly what they wanted.

If I had just ignored and blocked that “friend” before things turn in a firestorm, I would have been in a better place, but I let my pride get to me. I thought I could “handle” it and I end up adding fuel to the inferno that blew up in my face.

And the thing is, Boogie, is that I’ve also learned is that you can apologise a thousand times for your mistakes, but those people don’t care. Because on the internet, people never forgive.

That’s why it’s best to walk away from toxicity and surround yourself with people that know you’re human and make mistakes. Talking with people who are hellbent to see you suffer for their own nefarious purposes is a huge waste of time and it is not worth your effort

Rich is also very right when he says that Boogie needs to step away from social media.

I know that’s hypocritical of me since I still use Facebook daily since the drama, but I’ve since changed my social media habit. One thing I’ve done is that I’ve started anew with a new profile that’s away from politics and solely for my close friends who support me. I also don’t check my Facebook newsfeed, except for on my phone, which I do seldomly.

And lastly for something I’ve also learned, which was advice Rich also gave a long time ago: No matter what you do, people will hate you for any reason on the internet.

I can attest to you right here that no matter how well-intentioned my comics or articles are, someone is going to be offended by one of them and detest me for me.

For example, someone wanted me to “censor” one of my comics because it could “trigger” people. Now if I did that, I would be appeasing one group but I would be upsetting another group for “censoring” myself. There’s just no winning when it comes to your online presence and doing the things you love. It’s why it’s important to just do what you love in the best way you know how, ignoring spiteful criticisms and heeding the constructive ones.

One of the hardest lessons I’ve learned: No matter how hard you try, you CANNOT please everyone.

Again, thank you, Rich. I’ve been watching you for years and I usually agree with the things you have to say. You’re one of the humblest people I know on YouTube and I really, really want you to hit one million subs soon.

“You know who you are as a person, you know what your true character is, you know you’re a good person. Ignore all the social media nonsense. Focus on your youtube channel, and most importantly on your health and mental health, and things will turn around.” ~ReviewTechUSA

Another good video by ReviewTechUSA that I wanted to add since it ties into this article.

Now while Rich does mostly address those who have or plan to start a career in making YouTube videos, I believe some of the advice he gives also works for those looking to get into any creative career that deals with communicating with an audience.

I’m taking the advice on avoiding politics to heart. Especially in the trans community, a lot of people in the community aren’t afraid to backstab each other over a political opinion. It’s why I’ve taken steps to separate any links from my personal Facebook profile to my platform as Bethania Arts.

The last thing I need is fans finding my personal account and blasting me all over social media over things I posted just for my friends.