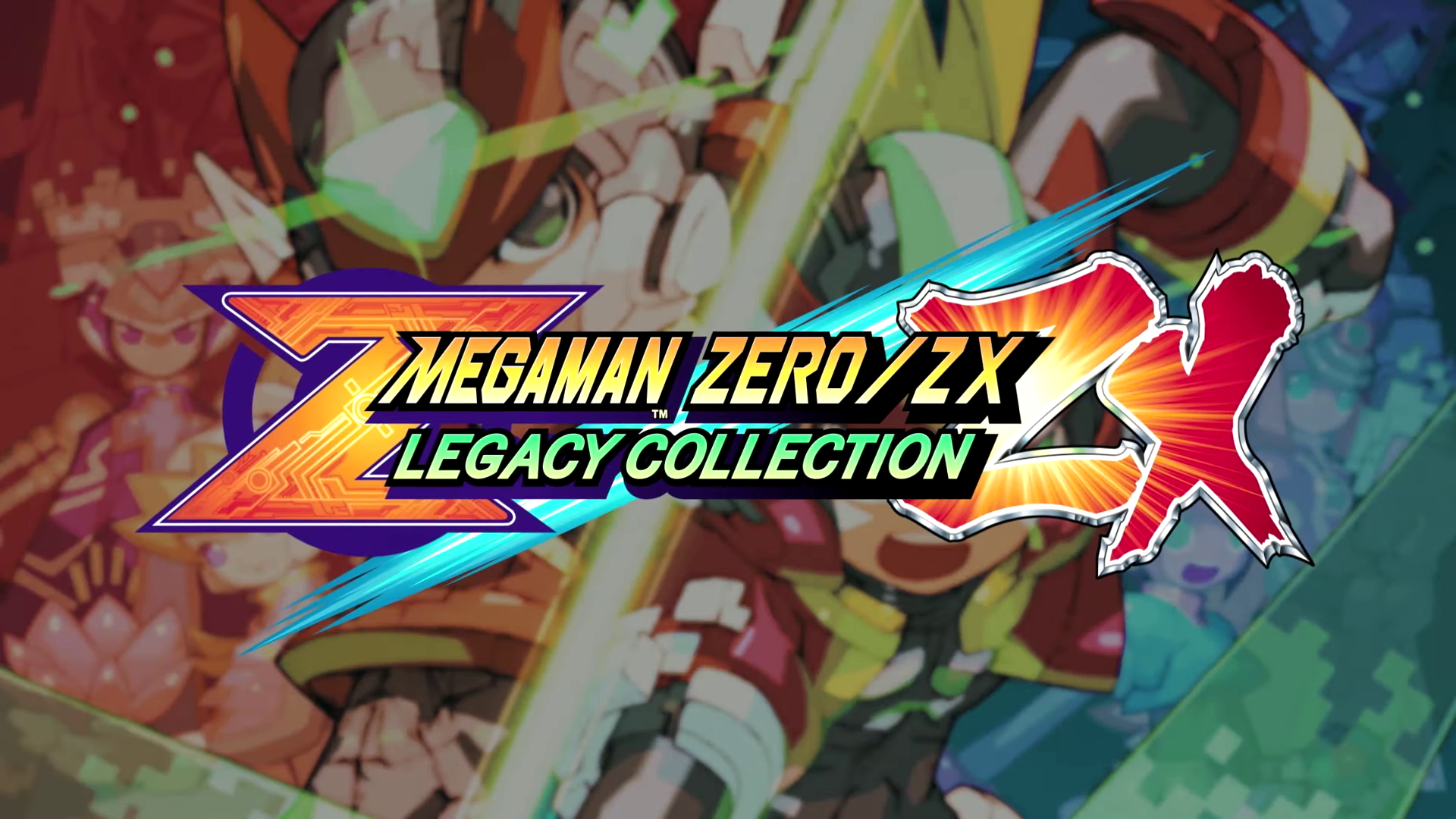 Please give us Battle Network and Starforce next, Capcom!

Capcom has announced that the spectacular MegaMan Zero series is getting a Legacy Collection, and it’s going to include all of the Megaman Zero and ZX games! *fangirl squeal*  The Megaman Zero games were my first Megaman games alongside Battle Network!

Features of the Legacy Collection include:

I tried once to play the Zero games as an adult with Megaman Zero Collection on Nintendo DS to get into the lore of the game since it always fascinated me as a kid. Unfortunately, the games were far more brutal than I remembered in terms of difficulty. Through repeated frustration with dying in the game, I eventually gave up on both the games and their story.

However, now with the Legacy Collection of the Zero games, I don’t have to worry about that anymore as they added a new “Casual Scenario Mode” feature! It’ll make the game a joyful breeze. (*´▽`*) But it would seem that upsets people because I was told to “git gud” (lmao). ¯\_(ツ)_/¯

Holy crap buckets! If they give Battle Network and Starforce a Legacy Collection I would lose my freaking mind!!

I will legit fight anyone who says Battle Network and Starforce aren’t the best Megaman games! I still want them to make a new game in the series, but I’ll take what I can get for now! Maybe they’ll translate Operate Shooting Star too!

I shouldn’t give my hopes up though, because now I have to cry about the cancelled Megaman Starforce 4 game that could have been one of the best things to ever exist. (╥_╥)

If you were hoping for the Megaman Zero/ZX Legacy Collection anytime soon though, it’ll be a while as it’s coming on January 21, 2020 for the Nintendo Switch, PlayStation 4, Xbox One and Steam/PC.  As for me, it gives me time to decide if I’ll get it on launch day.

Preordering gets you some exclusive DLC in-game soundtracks.

I did try going to the megaman-zzxlc.com website link in the video, but it apparently doesn’t exist as I’m getting a 403 Forbidden error so I’m not sure why it’s there or if there is a website error on Capcom’s end. 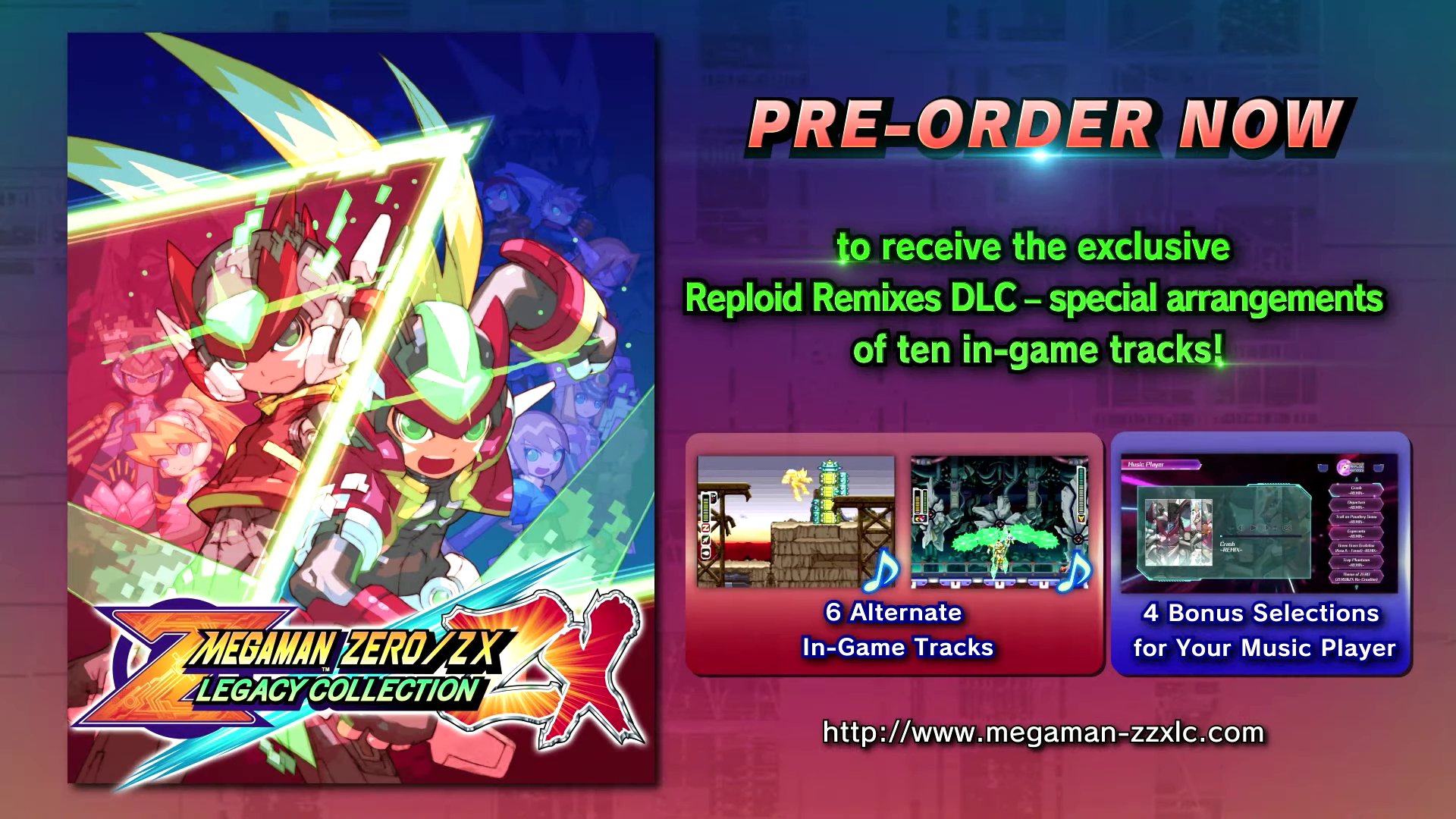 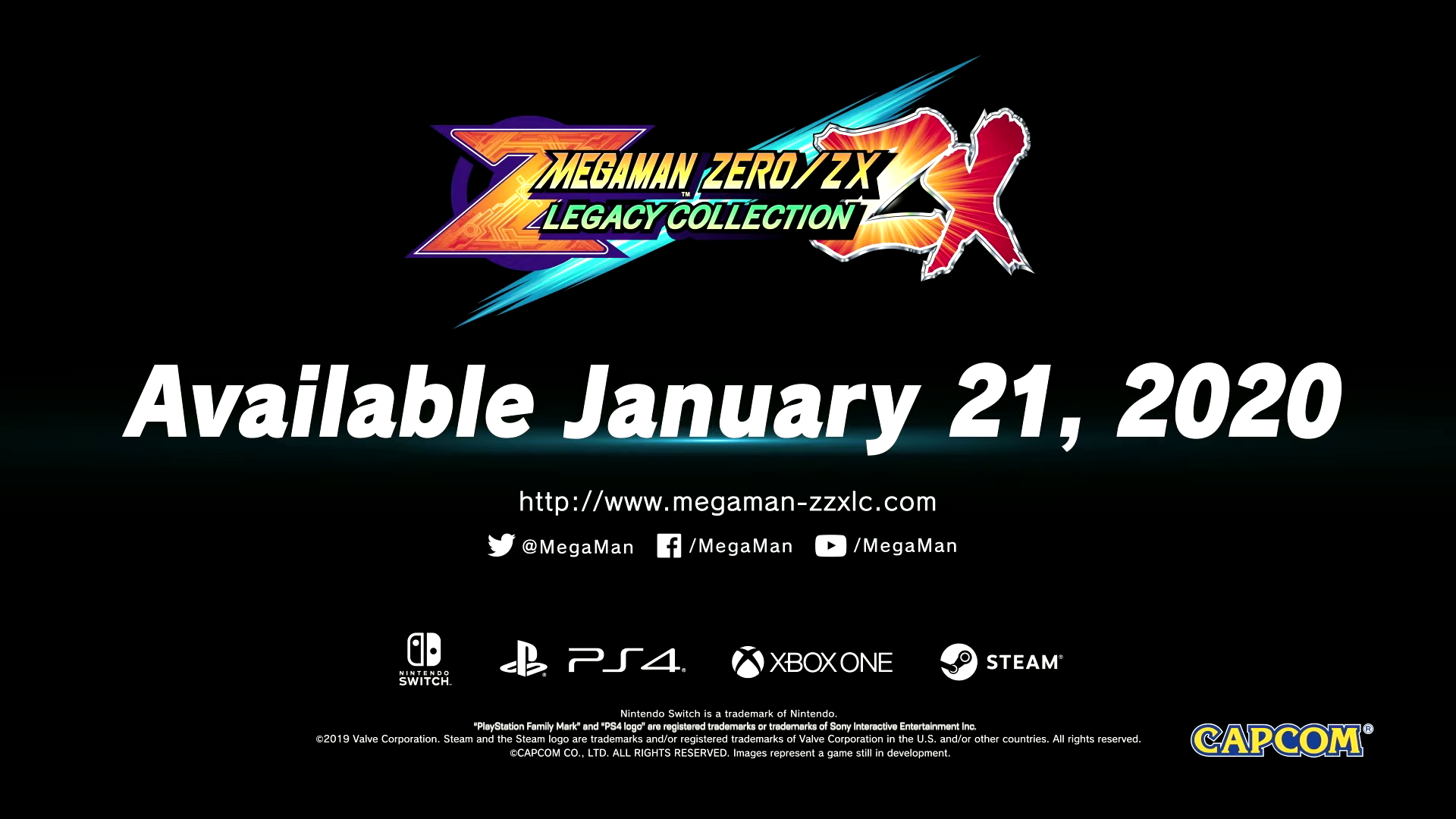