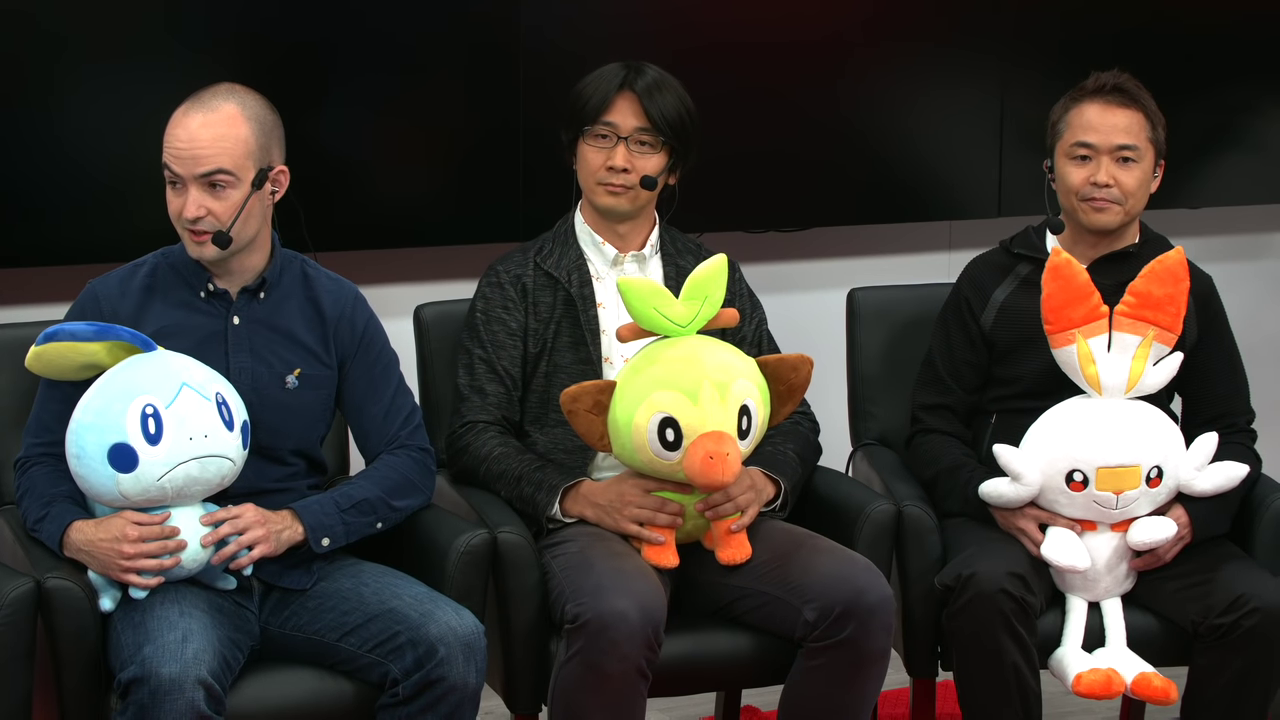 I understand Game Freak’s position, but not without feedback of my own.

Pokemon Sword and Shield faces its second controversy with Junichi Masuda, veteran game designer of Game Freak, revealing at the Nintendo Treehouse Live event that the Pokedex of the new games won’t have all of the series past pokemon available. This means that you may not be able to transfer some of your favourite pokemon from your old games over to the upcoming Pokemon Sword and Shield.

Fans who were hoping to obtain the over 800 pokemon in the new games are voicing their disappointment as the youtube video of the Treehouse Live event has some pretty hefty dislikes.

Masuda made an official statement on the matter, but it only seemed to fan the flames further with regards to a particular sentence in the statement: “Even if a specific pokemon is not available in Pokemon Sword and Pokemon Shield, that does not mean it will not appear in future games”.

To add salt to those wounds, Serebii also reported that Masuda and his team has no plans to add in future pokemon through updates or such, but most likely only if you buy the next games in the series. You can see why people are upset.

Serebii Update: In Famitsu, Junichi Masuda states no decision has been made about adding Pokémon not in the Galar Pokédex to Sword & Shield via updates. All can be in HOME https://t.co/gDbXkHSvkT pic.twitter.com/GwSP5JfP3k

Now the question I’m asking myself is:

Does this bother me as a longtime Pokemon fan?

To be honest, not really.

Let me explain: The Pokemon series has over 800 pokemon now, that means Game Freak would need to face the daunting task of individually rendering all of those pokemon in the new games. I’m not sure how big GameFreak is in terms of staff, but doing something of that magnitude would no doubt take a lot of time and hard work. It’s not even like the pokemon are procedurally generated, these are pokemon that have been created over the span of two decades.

Then there’s the fact that Game Freak is transitioning from the 3DS handheld to the Switch console which takes a massive leap in terms of graphical capabilities.

I do see why persons are upset, but I also think people are being a bit unfair to Game Freak here. Remember, there are artists behind these games.

It would be like someone commissioning me to do a drawing with 20 characters in it. Considering how perfectionist I tend to be with my work, it would be an extremely exhausting and meticulous task, even if I had someone to help me. It only gets tougher if the client wants it by a certain deadline.

However, that’s not to say I’m fine with Game Freak saying they’ll put the rest of pokemon in future games. GameFreak has gotten used to their fans buying their “upgrades” of new generation games as we saw with the 7th generation Pokemon games (Pokemon Ultra Sun and Ultra Moon). Perhaps if Masuda were more sincere and transparent with the difficulty of rendering all 800 plus pokemon, then I think they could have mitigated some of the backlash, as the statement he gave was a bit too formal/corporate in my opinion.

So what this all comes down to is “Quality over Quantity“, which I believe to be a good thing. This means that instead of solely focusing on bringing over all of 800 plus pokemon in the series, Game Freak can spend time improving other aspects of the games such as story, replayability, tighter game mechanics and so on.

But perhaps I’m more fine with this because I tend to focus more on the new pokemon when a new generation comes around. Even if I can’t bring my precious Raquaza with me, I’m probably going to be too focused on the new pokemon anyway.

It’s not a dealbreaker for me. Hell, it’s barely a disappointment and I’m saying that as someone who has been playing since 3rd generation. Ah, childhood memories (*´▽`*)♡

But if time is the problem, shouldn’t they delay the games?

I didn’t even notice it until now, but we’ve been getting yearly pokemon games for a while since 4th Gen (2015 being the exception).

Surely Game Freak can take a few years to really make Pokemon Sword and Shield a more definitive edition into the series. But as I’ve noticed since the 5th Gen pokemon games, the first pokemon games on new Nintendo hardware are always the worst in the franchise, which would explain why 5th and 7th gen are my favourites compared to their predecessors.

I guess you can say that Pokemon Sword and Shield is essentially a test run before Game Freak gets serious with the Gen 9.

I don’t know why they do this, as I would prefer they not rush the creative integrity of the series. It also comes off as incompetent when they’re making “test-run generation” games and saving the true evolution of the series for the next generation.

I still have this fear that Game Freak is going to run out of pokemon to make or we’ll have seen everything of what they have to offer to the 20-year franchise.

And with that, I guess this concludes my thoughts on the matter.

What do you think of this new revelation with Pokemon Sword and Shield? Is it a dealbreaker for you, unlike it is with me?