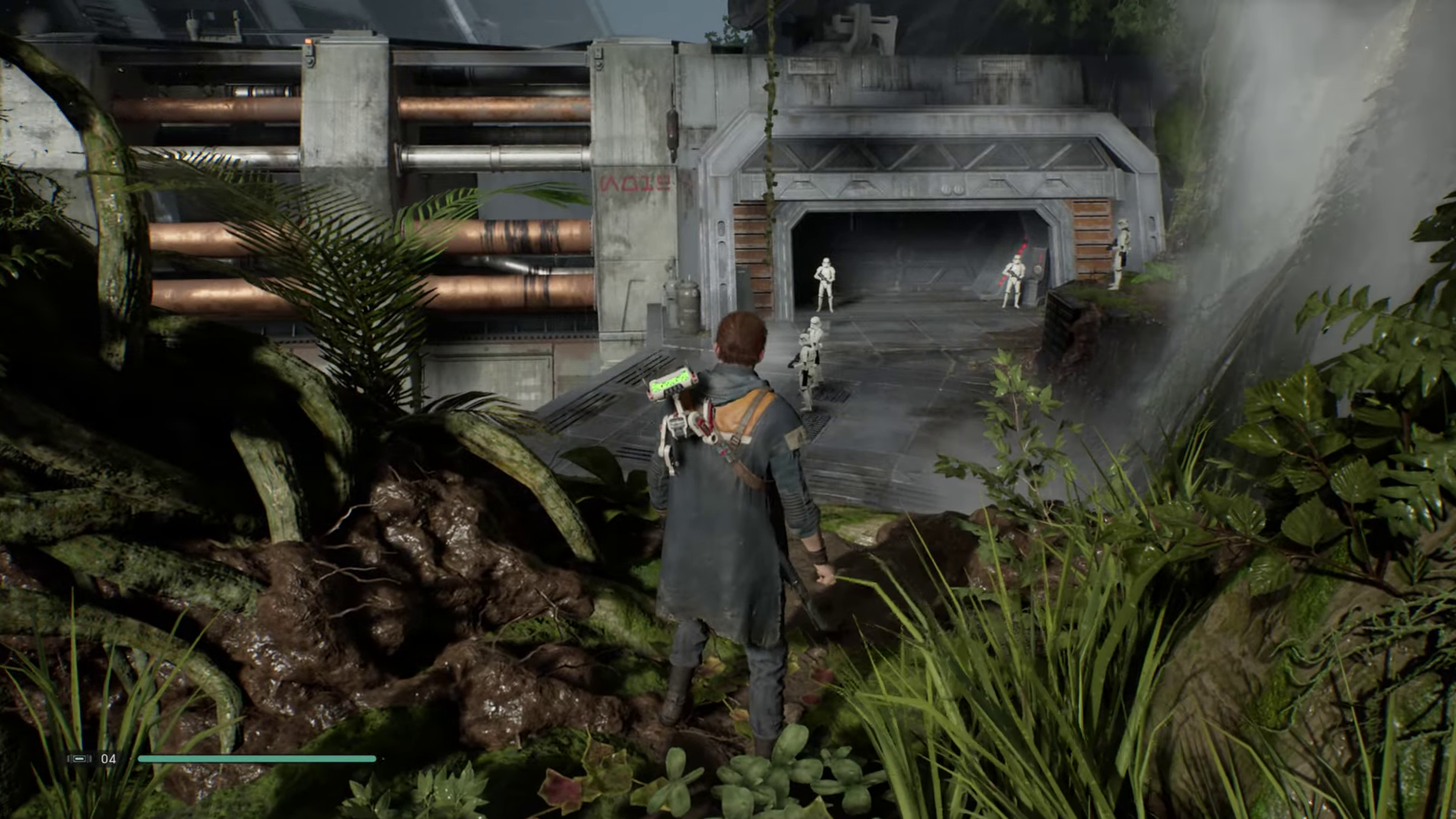 While I wasn’t aware of this at all, there was an EA Play event where they showed gameplay from the upcoming Stars Wars game: Star Wars Jedi Fallen Order. And I’ll admit, it does look like it’s going to be a pretty remarkable game.

When I saw the trailer for the game back in April, I was genuinely excited. After the controversies of the last two Battlefront games from EA, gamers had lost all hope that EA could do right by the Star Wars brand, so much so that many were hoping Disney would swoop in to sever their contract with EA after the loot box backlash. That didn’t happen, and in a surprising twist of events, Disney was mindbogglingly happy with EA’s treatment of the franchise.

I can only speculate that EA probably showed them what Respawn was working on with Jedi Fallen Order and Disney was like “Oh, fine. We can forgive you if this is what you’re working on”.

Now back to talking about Jedi Fallen Order’s gameplay reveal…

…my first impressions on the gameplay demo is that it definitely looks like a spiritual successor to Stars Wars The Force Unleashed, which I liked quite a bit (Not the second one though *roll eyes*). There are similar and familiar platforming segments as well as how you traverse through the game’s levels. Respawn’s signature wall-running from Titanfall is also present in all its glory.

Then there’s the “hack and slash” lightsaber combat, but I use that term loosely because the combat looks a little more souls-like compared to something like Devil May Cry’s fast-paced combat. For me, it looks like something where you would have an enjoyable time playing on a more difficult setting to truly challenge yourself.

Next, I really like the choreography of the combat animations. It’s really smooth and Jedi-like. I can see the geek in me daydreaming about being a Jedi already with how stellar the fights look (lulz).

What I really liked about the trailer though is that the game’s graphics looked realisticly obtainable. Not low enough that it’s distracting, but not high enough that it makes you think you’re getting next-gen graphics that are eventually going to have to be downgraded come release.

There was also that adorable little assistant droid, BB, that helps Cal hack and access terminals. It also supplies him with some kind of canister/syringe to help him replenish his health. I think it’s pretty neat, but while it does add to the game gameplay-wise, I’m still wondering if BB is going to be an essential part of Cal’s story and character growth. 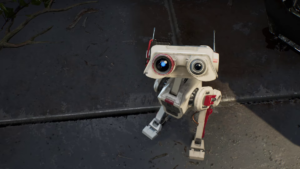 There was a bit of controversy because of Cal being a cis white male, and while I must confess that it does make me less inclined to buy the game for myself, if Cal’s story is well written then the controversy would have been greatly unwarranted.

But from what I’ve seen, there doesn’t seem to be anything unique about Cal in terms of the game’s story so far. It can be argued that we would have seen something significant by now if the writing of the game’s campaign was one of its strongest points. And while that is likely to change, I’ve yet to see a Respawn game where the story of their campaigns matches the quality of their games’ exceptional gameplay.

Now do I believe Star Wars: Jedi Fallen Order will “save” EA’s reputation?

Star Wars: Jedi Fallen Order as it stands is the first “good thing” EA has done in a very long time. We as gamers should not give Electronic Arts a clean slate after years of predatory monetisation methods. And even if Star Wars Jedi Fallen Order looks almost indistinguishable from a Sony first-party title, don’t forget before all of this that EA was moving away from single player focused games.

But while I don’t like that Respawn is own by EA now, they have definitely put EA in a brighter spotlight since Apex Legends and arguably Titanfall 2.

So yes, while it’s not something I can get as soon as it launches, I am interested in seeing how the Jedi Fallen Order develops from a storytelling perspective.

Hey! I just realised that Star Wars: Jedi Fallen Order is coming out on the same day as Pokemon Sword and Shield – November 15th, 2019. 😀