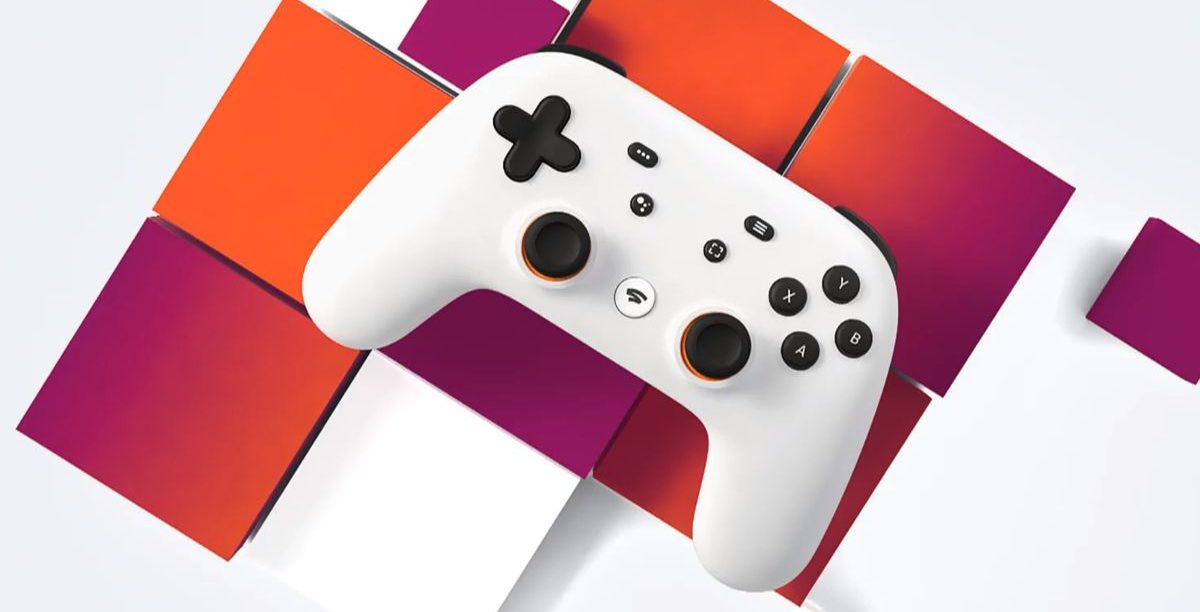 Game streaming as a whole is circling the drain.

In case you haven’t heard, Google Stadia is offering persons with a Gmail account the privilege of a free two month trial of Stadia Pro. They even give you games to play along with signing up for the service. And what better time to try Stadia now that everyone is home because of the coronavirus pandemic.

Stadia’s reputation has been low since the beginning because of how weakly it had launched on both a gaming and technical perspective. And of course, there were also those people that just wanted Google Stadia to fail to prevent the day where we will no longer own our games and just stream them from the cloud. Admittingly, I was also on that side of a fence as well (kind of) as I too like owning my games, and even though we can argue that you’re just obtaining a license to play your digital games, that’s a story for another time.

Many people are probably not going to give Stadia a chance, even with a free trial that lasts for 60 days, however, while I hesitated at first, I decided to give this Stadia Pro trial a try and I’m so far enjoying what I see.

One of the common complaints I heard from people about Stadia is that the latency is quite bad, even with fast internet. People said that the controller lag was noticeable, but I didn’t get that problem at all while playing GRID and GYLT. My wireless Xbox One Controller is very responsive and felt like playing any game on my PC. Stadia says you need a USB controller, but my Bluetooth Xbox One Controller works just fine. And to add to this, my desktop PC is using 2.4Ghz WiFi USB dongle for its internet.

Another complaint was the visual quality, as some said it looked like you were watching a video. While it’s not perfect, I don’t think I’ll go as far as saying that the video quality looks like I’m watching a youtube video. In fact, I’ll even say that the picture quality was better than what I experienced with GeForce Now, however, I was running it on my Lenovo laptop, so that could be debatable.

Now time to get to the part you were all waiting for: The bad about Stadia.

You know, if Stadia didn’t make me have to buy games again, I think I would like it a lot. It’s a reliable streaming platform with no downloads required, just play a game right from my PC web browser if I want to on my desktop or laptop. Unfortunately, I can’t say the same about my android devices since Stadia only supports a handful of those right now.

No one wants to have to buy games they already bought on another platform, it’s why GeForce Now was taking advantage of your Steam library to solve that conundrum. However, as more publishers are removing their games from GeForce Now, its future is looking darker than ever.

And the problem I had with GeForce Now is also present in Stadia: The lack of supported games. There’s like what, 50 games in the entire Stadia library, and some of them are not even released as yet? I give them props for having some obscure titles, but the collection is still very poultry. At least GeForce Now said they’ll be adding more games weekly.

To add to all of this, I don’t see any way to check my gameplay time in Stadia, something I value a lot now as a gamer as I can keep track of how much time I’ve spent in a game. At least they have achievements, but they only seem to be viewable with a Stadia controller.

Do you know what I love the most about Stadia right now? Playing GYLT. Despite its cutesy art, it’s a psychological horror game and one that I’m having a really fun time with. If Stadia had more hard-hitting exclusives like GYLT, I would say it would be quite a tempting offer to shut up the Stadia neigh sayers. But GYLT is Stadia’s only exclusive right now and as good as it may be, it’s not a AAA game that would have people dying to pay for Stadia’s subscription. 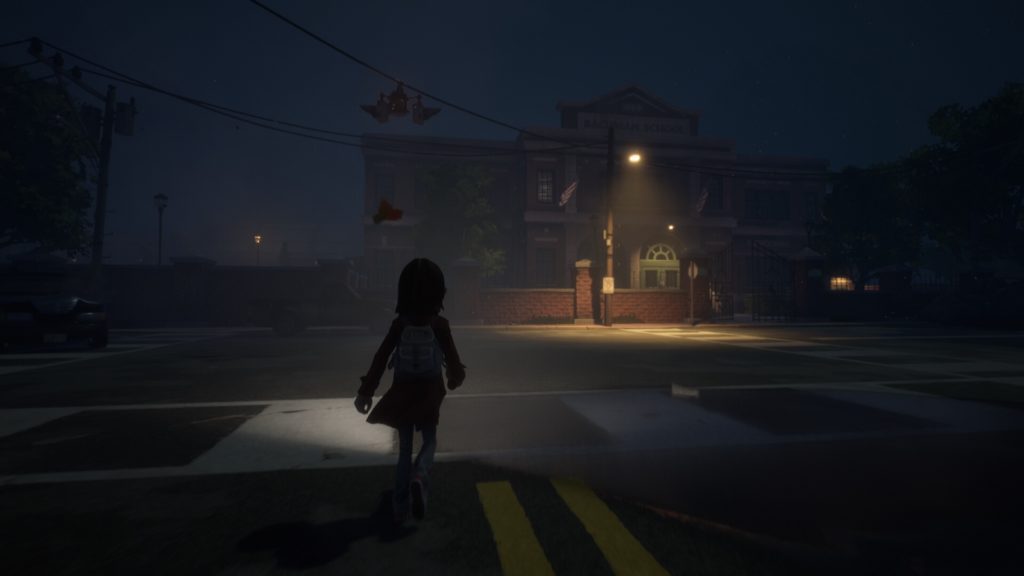 Ultimately I still think it’s great that Google is offering people to try Stadia for free as it helps try the service risk-free but I will still be cancelling my Stadia Pro subscription when the two months are up.

Sunset Overdrive on PC Is A Broken, Unoptimized Port.