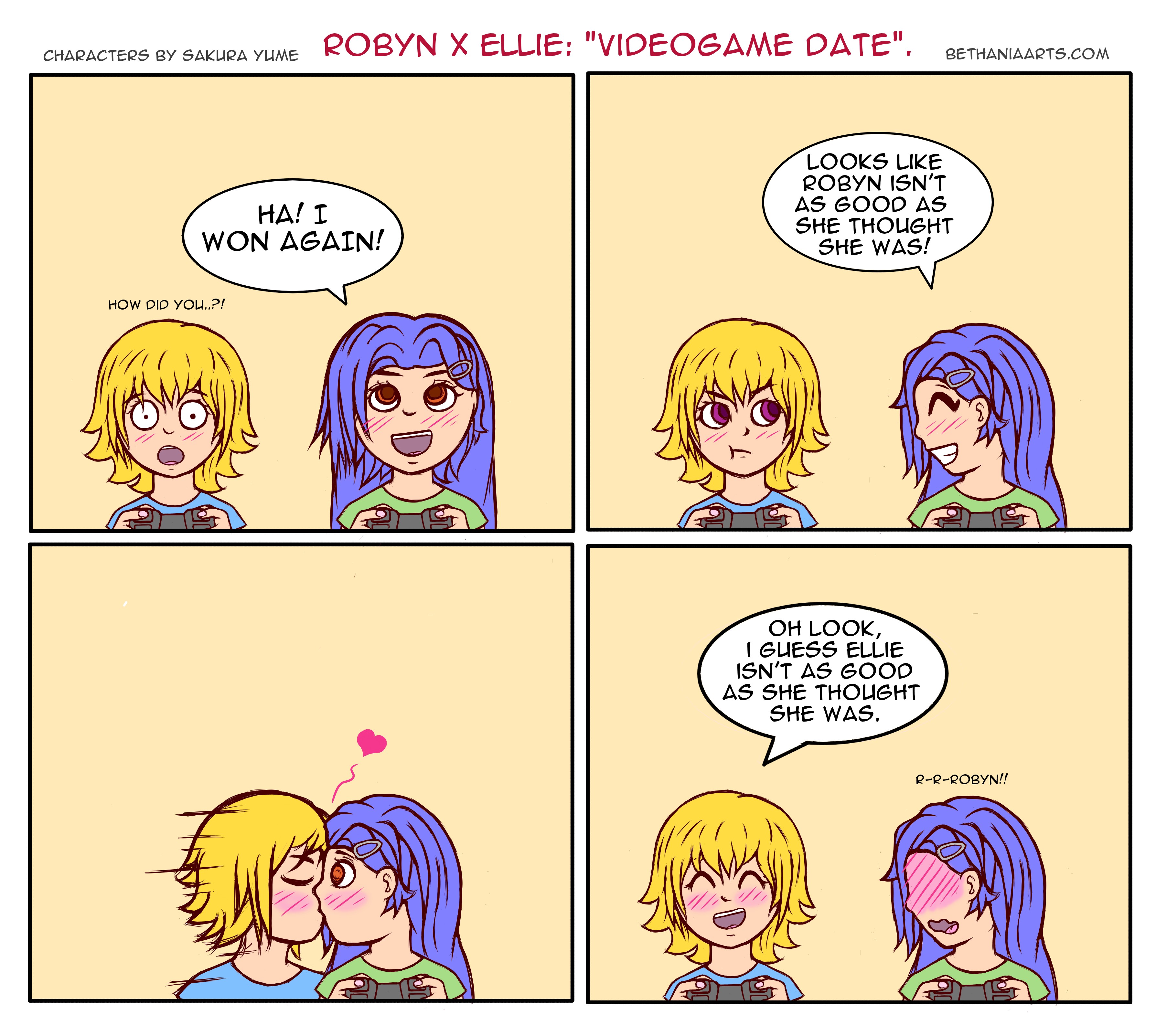 This may just be my proudest comic yet!

I know many of you don’t know these characters. They’re my favourite duo from Senpai’s comic, Sakura Yume. While it’s not canon (or at least for now), these two just make the cutest couple. <3

Oh dear it seems like she hasn’t restocked any comics on her store as yet. D:

I drafted this comic since late last year and I knew it was one of the first things I wanted to draw when I got out of my drawing slum.

However I feel a little bad I didn’t give my last comic as much love as it deserved. Because I was under stress from school, I was rushing to finish it and I don’t think I made it to the best of my abilities.

Bonus!: Work in Progress version of the comic. 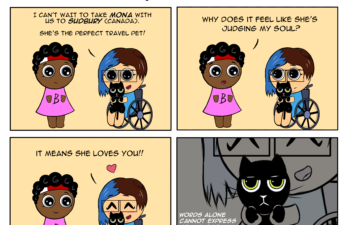 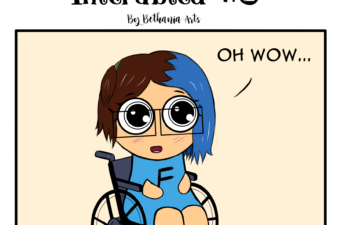 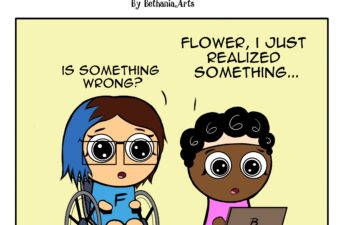