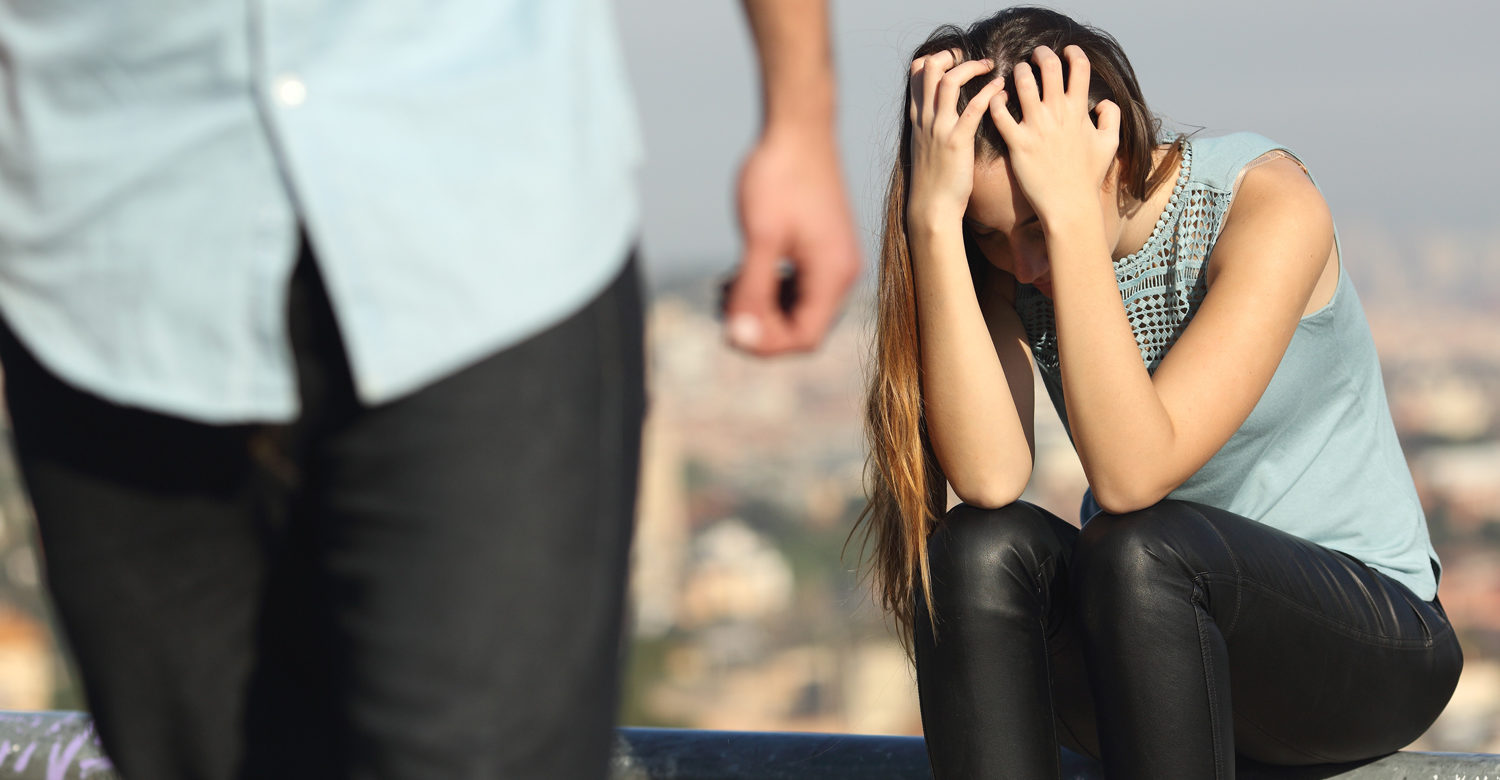 Even as a trans person myself, I personally don’t think there’s a definite right answer to that question since I’m seeing both sides to it.

On one hand, a straight guy may like the fact that the person they’re dating has female genitalia. It’s understandable since that’s what a straight guy would be attracted to. However, if that guy no longer wants to date that person because they’re transgender after they had found them attractive, that means they’re clearly just interested in what is between the person’s legs and not for who they are as a person.

And then there’s the fact that I do believe that trans persons should be transparent with their  dates. I mean, don’t outright say you have a dick or something, but wait until the safest time to disclose that part of you. Personally, I would say to the person I’m trans or I don’t have female genitalia before even meeting them so that person can decide for themselves if they want to date me or not. I prefer someone to want me for who I am instead of what they want me to be. If they don’t want to date me, it’s really their loss. Plus, I don’t have that kind of time to waste on flirting with someone who is going to have no interest in me later on.

But then again I also understand why trans persons would keep it a secret. For one, someone may be hostile toward them if they just reveal it (Trust me when I say you don’t want me make a list of all the countries where the killing of trans persons is commonplace). Then there’s also the fact that it can be very difficult for trans persons to find a partner who is fine with them being trans. A trans person would try to hide “it” for that reason so they don’t find themselves being avoided by persons who would want to date them. Whether someone wants to admit it or not, it does feel nice to get attention from someone and being flirted with. However, it’s really heartbreaking when someone doesn’t want to date you after they find out you have a different sexual organ than what they anticipated.

And the controversial opinion: It can just be a personal preference. You can’t really blame a person for wanting someone with a vagina or penis since it’s what they’re attracted to. Even in the LGBT community, a lesbian or a gay guy may not want to date a trans person since they’re only interested in their sex’s genitalia. I would say the person would only be transphobic if they’re clearly showing disgust towards the trans individual/s. A person may also feel pressured to not fall in love with a trans person if they have parents or friends that may shun them because of it. It’s not necessarily their fault in that case, but it will be up to the person to decide if the individual is worth going through that. In situations like that, we all react differently. I could also get into the touchy subject of religion, but that’s for another blog post.

Someone would argue they’re viewing trans people as another gender from their cis gender peers. This does of course happen but I would argue yes and no on that matter. I don’t really feel it’s about the gender, but about the sexual attraction to a person’s genitalia. And as frustrating as it is to be perceived as not cis gender, a trans person is transitioning from the gender they were raised as. That’s why they are transgender and that’s what makes them special from cis gender persons. A person’s sexual attraction toward someone will also be determined by the other person’s physical appearance. What I’m trying to say is, depending on how feminine or masculine you look, this will determine how your potential date or anyone else will interact with you in a social environment. I honestly wish this wasn’t the case, but your hormonal levels and genetic will be the main factor in this as this is what shapes your physical appearance.

This is also why I’m divided on the whole “Preferring someone of a certain race is racist” argument. Preference does not necessarily equal to racism. If someone likes to date someone of a certain race, it could just mean they’re attracted to that race more than the others. And yes, I know I will get flak for this, but sexual attraction can also include skin colour and type. If I like to date asians more than white persons, it doesn’t mean I think white people are lesser, it could just mean I’m more sexually attracted to asians than I am to white persons. There’s also persons that find other races more “special” than their own since they see their own race all the time, so they may find the difference of ethnicity of another person attractive. However if that person has xenophobic thinking along the lines of “All [Insert race] are so [insert prejudiced word]”, then it can certainly be interpreted as racism as they’re avoiding a race based on their prejudice.
FacebookTweetPin
Loading Likes... Tagged blog, dating, LGBT, romance, transgender, transphobia, transphobic